The Reuters Institute's Director, Rasmus Nielsen, reflects on some of the challenges facing the institution in the years ahead 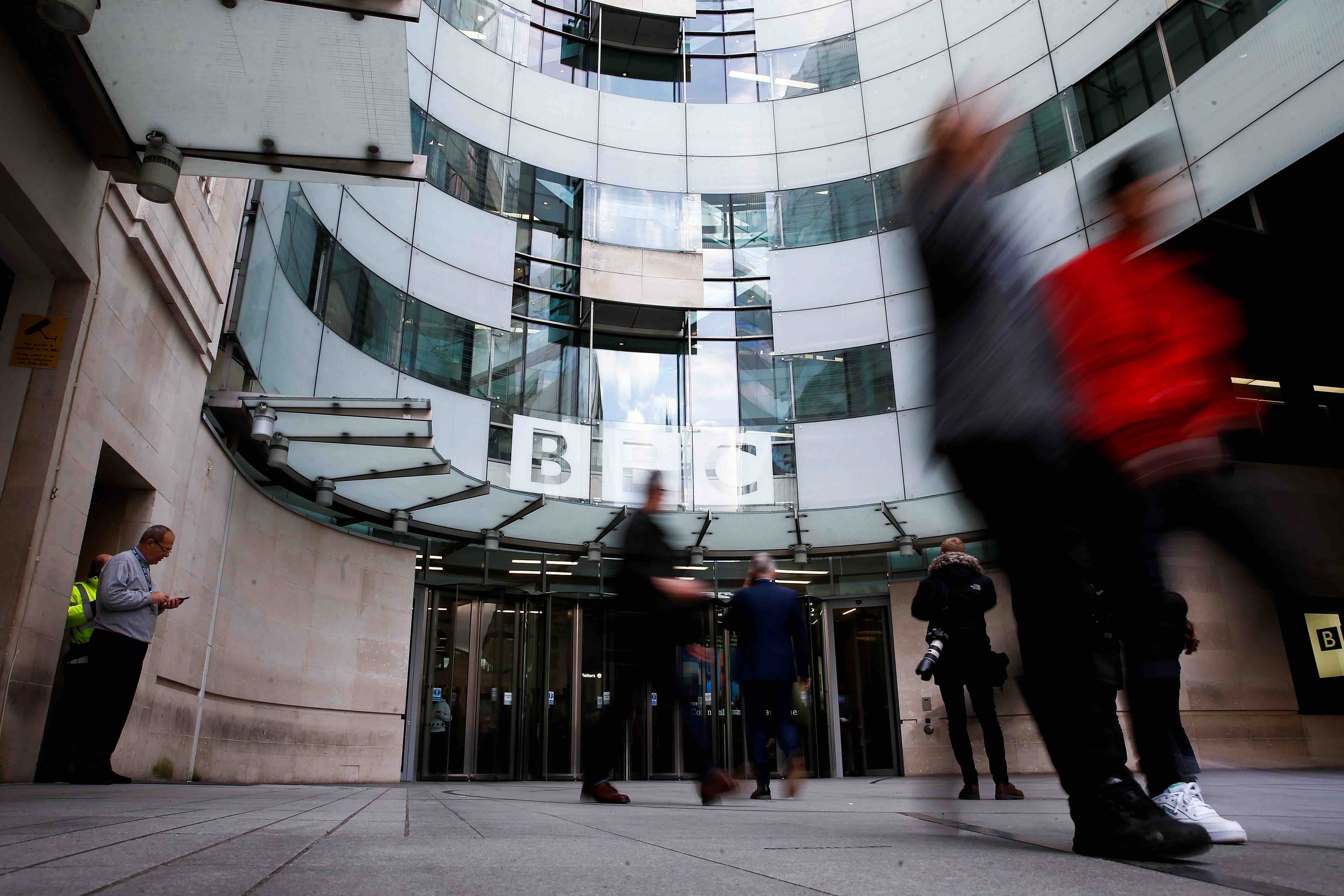 Pedestrians walk past a BBC logo at Broadcasting House in London. REUTERS/Henry Nicholls

Today Tim Davie has been named the incoming Director General of the BBC, taking over from Tony Hall, who has served since 2013.

The coronavirus crisis has provided a powerful reminder of the role that the BBC plays in British public life. In mid-April, we found that 60% of the public felt it was doing a good job responding to the crisis, and it has seen its reach grow considerably.

Even before the crisis, our research had documented that the BBC remains by far the most widely used source of news in the UK both online and offline, and it is one of the most highly trusted sources of news, just as others’ have found that public service media have a net positive impact on the amount of hard news produced and how informed (and how equally informed) the public is and do not seem to crowd out commercial competitors, provided the remit is clear and the service provided distinct.

But this rallying around the Beeb does not change the fact that the BBC faces existential challenges, including political criticism from both the right and the left and, most fundamentally, waning public attention.

Politically, earlier in the year, Dominic Cummings, Johnson’s chief advisor, allegedly wanted to “whack” the BBC, and unnamed sources from the Prime Minister’s office suggested scrapping the license fee. In parallel with criticism from the governing Conservative party, some at the Labour party, like then shadow transport secretary Andy McDonald, have complained that the alleged unfairness of the BBC and other broadcasters should make people “worry about our democratic processes”. The political criticism has subsided during the coronavirus crisis but will resume in the future, and with the current licence fee funding settlement coming to an end in early 2022, there are choppy waters ahead for the new Director General.

Offline, the BBC is still a giant. Online, it is not.

The BBC’s ability to deliver on its mission "to act in the public interest, serving all audiences through the provision of impartial, high-quality and distinctive output and services which inform, educate and entertain" is premised on its ability to reach people where they actually are, which is increasingly on digital media, on mobile, and on platforms.

Reaching them requires adapting to the media that they actually use.

Has the BBC done this during Tony Hall’s tenure? To some extent. The corporation has invested significant sums in various digital initiatives, including important new initiatives like BBC Sounds and the voice assistant Beeb. Some corners of the BBC do some of the most amazing and innovative digital work I know of.

But while the British public – especially, but far from only, younger people – have moved rapidly towards digital media during Hall’s time as Director General, the BBC’s overall spending priorities have shifted much, much more slowly.

The charts below illustrate the changes from 2013 to 2019 in how people use media across digital, radio, and television, and how the BBC invests its resources across these media.

It is clear that the world has changed much, much faster than the BBC as the British public has flocked to digital media, mobile devices, and various platforms at an incredible pace, while change at the BBC in most cases has happened more incrementally. (When I point this out, traditionalists sometimes argue that is because it is more expensive to produce television. That may be true, but it is also irrelevant. It is like the navy arguing we should spend more money on battleships than aircrafts because they are more expensive.)

The BBC is in practice still primarily a broadcaster, even though we live in a post-broadcast world.

How can the BBC fulfil its mission to inform, educate, and entertain all audiences in the UK and deliver public value if younger people spend just minutes with it via their phones, and not the hours older people lavish on its broadcasts? Given growing disparities in use, will the public continue to accept the licence-fee model, in which everyone pays the same flat fee no matter how much they use the BBC, or what they earn, as legitimate?

Tim Davie will have a full agenda as incoming Director General, including challenges around editorial practices and policies for a more diverse and disputatious society, and much more.

But this fundamental challenge – of providing public service where the public actually is – is absolutely central for the BBC to fulfil its mission, to legitimize its existence, and adapt to the twenty-first century.

The alternative is an increasingly regressive system where public service is funded by everybody who pays a licence, but primarily delivered to older people who watch television and listen to radio, while international for-profit companies based in the United States and in the future perhaps mainland China play a more and more dominant role. This is not an effective way to pursue the BBC’s mission, and it will not help the BBC earn and maintain the broad-based public support its value and existence is based on.

To ensure its future, the BBC needs to demonstrate what truly impartial, high-quality and distinctive output and services look like in a digital, mobile, and platform-dominated media environment not just to politicians of different persuasions, but also to the public.

That will require meeting people where they are and rethinking public service delivery from an old mindset focused on accumulating large passive broadcast audiences at predetermined set times of the day to a new mindset focused on engaging distributed, active digital media users where and when they want it. It is not about the raw volume of attention, where the BBC will never again play the role it did in the past. But it has to be about overall reach and people’s perception – not just older people’s – that the BBC is in fact providing public service to them, on their terms.

And it needs to happen now. The alternative is increased information inequality and ultimately the risk of irrelevance