Recife Ordinário has attracted 1.4 million followers and created a unique connection with news audiences in the North East of Brazil 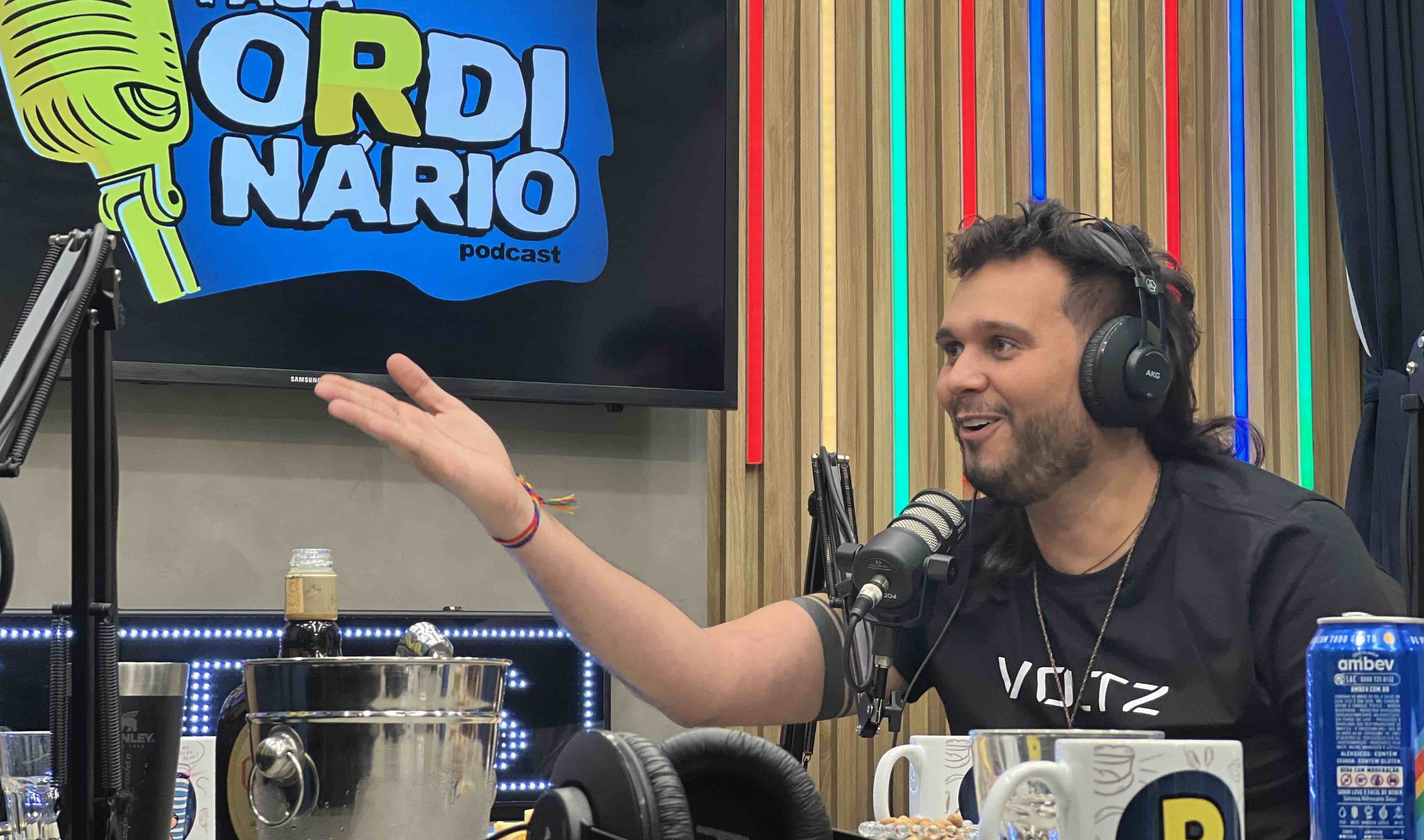 An Instagram profile created to complain about nine months of salary delays at the oldest newspaper in Latin America revealed recently something intriguing about local news in the North East of Brazil. While many comments criticised the newspaper's owners, most of them simply tagged another Instagram account: @recifeordinario.

Until recently, when faced with injustice, most people in the region used to call the local newspaper. In this episode, however, citizens reported an injustice created by the local newspaper to Instagram profile Recife Ordinário, which started in 2018 as a satiric account and that has become much more than that ever since.

Recife, the capital of the state of Pernambuco, is at the centre of the fifth largest urban conglomerate in Brazil, with a population of more than 3 million people. The city has a local press with a reputation of excellence and combativeness and is home to the oldest daily newspaper in circulation in Latin America. Founded in 1825, Diário de Pernambuco has been in a long agony. It is the main symbol of a crisis in local journalism, which has already forced the end of the print edition of its main competitor Jornal do Commercio, another centenarian newspaper. The younger Folha de Pernambuco still survives in print.

In a paper I published in 2019 after my Journalist Fellowship at the Reuters Institute, I explained how local journalists were leaving these newsrooms and being hired by local politicians. Less than three years later, the picture has gotten much worse. With no reporters, no salaries and (almost) no journalism, the relevance of the local press has melted away.

Undeniably, some efforts have been made: training programs for the digital transition, partnerships with technology giants, innovative news formats, internal restructuring. Little has been done, however, about the essentials: promoting a genuine reconnection between journalists and the community they serve.

This is where Recife Ordinário comes in. This Instagram account was launched in 2018 by Gabriel Oliveira, a citizen annoyed by the lack of original local content in Pernambuco, from jokes to tips on what to do on weekends. He used colloquial language as a strategy to get closer to the public and soon reached 1 million followers. Today almost 1.4 million people follow Recife Ordinário, almost half the population of the region and twice as many fans as the leading local newspaper.

Over time, Oliveira began to publish funny comments on local news stories even in tragic situations like floods. His posts were never disrespectful. They connected with the prevalent feeling in the city, which faces its many problems with a peculiar mixture of revolt, resignation, mockery and hope.

Connecting with the local community and allowing people to see themselves in its content is the main reason behind Recife Ordinário’s success. This relationship has allowed Oliveira to capture the demands of his fellow citizens and to understand their interests, frustrations and desires. He’s understood that people can laugh, cry, protest, and get their news in the same place.

Recife Ordinário’s team has stepped up its efforts on busy news days in the same way traditional newsrooms do. In December 2021, they launched a podcast with local personalities and recently started selling T-shirts, flags and souvenirs related to Recife's values and culture.

Recurring examples are complaints about leaks in the pipes of the state waterworks company or fires in poor communities. In August 2021, Recife Ordinário was sought by local newspapers and TV stations after the page reported that an abandoned building was close to collapse.

One day Oliveira published a false story regarding a shark attack in the city. Then he realised he needed to change his playbook and a person was hired specifically for fact-checking any new stories and the page began to reproduce, with due credit, some of the news published by the city's legacy media.

By this time, however, Oliveira's outlet was already seen as a competitor by local newsrooms. "They take advantage of any mistakes we might make, but when we get it right or bring in a good story, they hardly give us credit," Gabriel told me during a long phone conversation.

Recife Ordinário's ratings and its engagement with local audiences are so much higher than the ones of local newspapers. Behind this success is a much more modern and effective understanding of the audience and what is really relevant to them.

This approach has helped Oliveira build a relationship of trust, something that local newspapers have long since lost. By tagging @recifeordinario when complaining about what’s wrong in Recife, people make clear they think this Instagram account is on their side and somehow able to help.

Audiences also appreciate that Recife Ordinário spreads positive news. It pays tribute to poor neighbourhoods and posts free classifieds for street vendors and small merchants. According to internal surveys, around 40% of its audience comes from the least affluent sections of the population.

All this influence has attracted the interest of politicians, who have already captured some of the best journalists in the local press. Some of them tried to hire Oliveira for the creative strategy of their campaigns. Others said they would like to publish paid advertising on the page. "The harassment is frequent, but I never want to talk to anyone. For me, the best way to contribute to the city is to keep my distance and avoid radicalism," Oliveira says.

At the time of this writing, Recife Ordinário has 16 collaborators and plans to continue increasing its team. Almost all the revenue comes from advertising, but with a model that takes advantage of the deep knowledge of its audience. The page not only posts ads but also helps local brands create them.

Projects inspired by the model of Recife Ordinário have already been launched in other places, such as @4cantosnews from the neighbouring city of Olinda. It is important to keep in mind that traditional journalism is not the only means of conveying critical information at the local level. Information networks require content collection and production but also connection, communication and collaboration. These informal networks can work very well.