More than a hundred people from all over the world contributed with ideas. We highlight the do’s and don’ts most of them agreed on 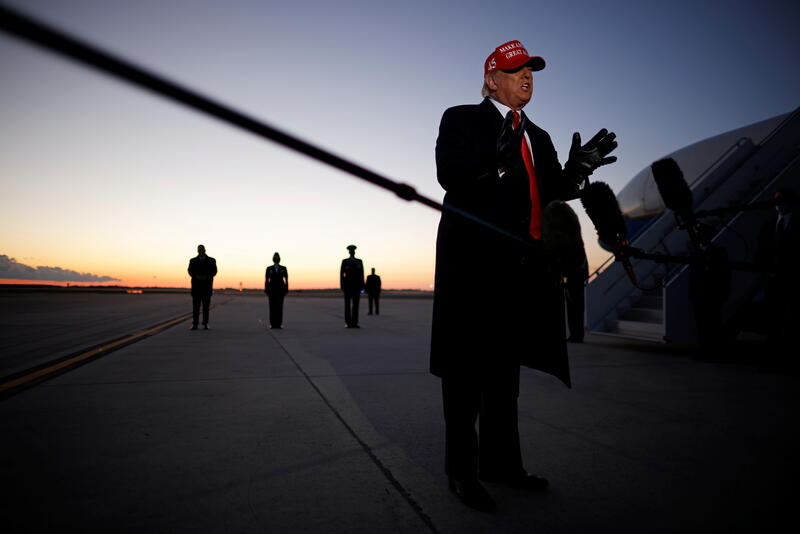 This article was first published on 20 February 2017.

Read the full document: 'Alternative Facts': how do you cover powerful people who lie?

The do’s and don’ts above are areas where many of our contributors agreed. But there were also important areas of disagreement. A central one is around the question of whether journalism should strive to be as impartial and objective as possible or not.

Some of our contributors argue, as Reuters’ Editor-in-Chief Steve Adler has done, that journalists already know how to deal with powerful people who lie—by offering intrepid and unbiased reporting: “We already know what to do because we do it every day, and we do it all over the world.” Basically, the answer to the problems facing journalism is more journalism.

Whether individual journalists and news organisations embrace the impartial or the advocacy view, the do's and don’ts above offer some useful guidelines for thinking about how to cover powerful people who lie—and, crucially, all focus on how journalists can make sure that they put their responsibility to the public and to truth before anything else.

We are grateful to all our many contributors to the full document, to those who sent us comments and suggestions by email and via social media, and to those who shared our questions and call for contribution. We also want to thank the team at @Media_ReDesign for their guidance and help.