How are European digital-born outlets funding quality digital journalism with no legacy brand? 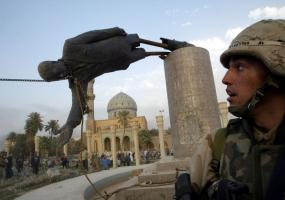 Bearing witness to history: how to adapt foreign reporting to the digital age

Roula Khalaf, editor of the FT, spoke to the Reuters Institute in 2018 on bearing witness… 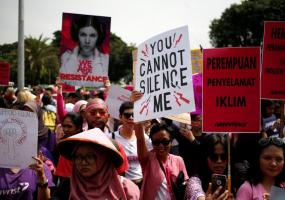 Our podcast: How can we amplify women's voices in journalism?