What is the image of Chinese media in the West after president Xi Jinping came into power in 2012?

A standard way is to look at China’s low rankings in press freedom lists compiled by Freedom House and Reporters Without Borders. In media reports, editors and journalists from China were sometimes portrayed as resisting media gag orders, with some forced to resign.

Yet Vincent Ni argues such portraits - usually bleak and gloomy, showing no dynamism and little innovation - do not represent a true picture of the media landscape in China.

The reality is far more complicated, according to Ni, who says nowadays China’s media is not only about political influence, but also about capital and technology. And the latter two actually play a more interesting role in today’s media landscape.

For instance, Jack Ma, founder and executive chairman of e-commerce company Alibaba, has made aggressive investments in both the social media platform Sina Weibo, the legacy newspaper South China Morning Post and the entertainment content producer ChinaVision Media, which later became Alibaba Pictures. Ni says that through such investment, businessmen like Jack Ma who got rich from China’s economic boom and through political connections have also started to influence China’s media.

The buying into media assets by Chinese business tycoons is also in line with Xi Jinping’s media strategy, laid out in a speech he delivered in 2014, where he called for creating new types of mainstream media enterprises that are “powerful, influential and credible”.

Xi expected these new media enterprises to have a bigger influence both within and outside of China.

Against such a backdrop, China’s official TV broadcaster CCTV recently changed its name to China Global Television Network (CGTN), and is dedicated to increasing its presence on popular social media platforms such as Twitter and Facebook.

Also, around the same time of Xi’s speech, ThePaper.cn, a State-owned online news site, was launched in Shanghai, which falls under the supervision of Shanghai municipal government, receiving funding from a property developer and media investment company in addition to the government.

Ni believes the emergence of ThePaper.cn and similar enterprises have gradually blurred the line between Party propaganda and news reporting. Stories published on ThePaper.cn tend to be a mixture of propaganda stories and investigative reports, some of which have national influence.

Its popularity also brings financial success, and the news site secured a new round of funding at the end of last year - from six Shanghai-based state-owned companies.

Ni sees these new government-backed initiatives are gradually turning propaganda into more attractive media products, and technology has provided the government with new levers to operate in terms of media control.

He says such public-private funding partnership in China’s media sector - which dates  back to the 1990s - has created a space for editorial staff to negotiate, or even to collaborate, with authorities on pushing reporting boundaries for mutual benefit.

For instance, the government gave tacit consent for muck-raking journalists to investigate high-profile corrupt officials, which created a win-win situation for both the authorities and media outlets.

Ni says the relations between Chinese authorities and media practitioners are far more complicated and nuanced than what mainstream media have reported. 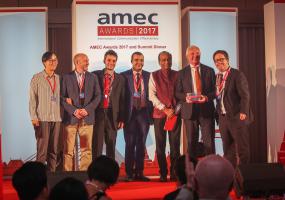 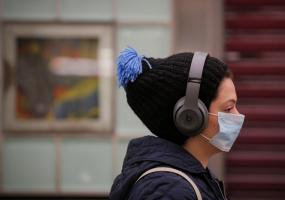 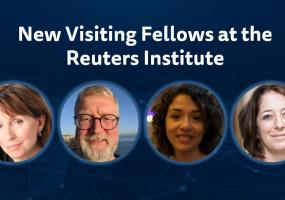 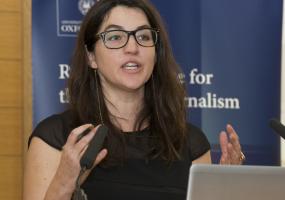