Which news media drew more attention in Twitter during the past British elections? Which tweet was the most wide-spread message? Find the answers to these questions in our latest Factsheet on news media influence and audience attention.  In this study we analyze how media influence unfolds on Twitter and provide an assessment of the audience dynamics within the social platform. The study authored by Sílvia Majó-Vázquez, Jun Zhao, Jason R. C. Nurse, and Rasmus Kleis Nielsen analyses a sample of 4.26 million news-related tweets from a larger dataset of 28 million tweets.

This is the third factsheet of a series of studies dedicated to understand news dynamics and audience behavior in Twitter during nation-wide elections. Titled Digital-Born and Legacy News Media on Twitter during the UK General Election, the study provides an analysis of the audience attention and engagement in the context of the snap election that took place in June and resulted in a hung parliament. The factsheet also assesses the role of news providers during the terrorist attacks that occurred during the UK general election. Those unforeseen events provided an opportunity to understand news audience attention during emergency situations too. Overall, as shown in this study, legacy media generated almost four times as much activity and engagement as digital-born outlets. Whilst national newspapers played a more important role concerning the conventional political process like the polling day or the electoral debates, broadcasters were particularly dominant around the Manchester and London Bridge attacks. Audience preference to favour video and live images during emergency situations is further confirmed.

The authors highlight that some news media like The Economist and the Financial Times, as well as some digital-born sites like The Canary or Conservative Home saw disproportionately higher levels of engagement than expected given their tweeting activity or online audience reach. “Tweeting frequently coupled with a high number of followers are not necessarily related to high levels of engagement from audiences. On the contrary, several news providers drew a much higher audience attention that one would expect, considering their tweeting activity during the elections. Brand awareness and pivot to video are some of the key explanatory factors behind their higher visibility in Twitter”, underlines Sílvia Majó-Vázquez, the lead author of the study.

The factsheet, which focuses on the competitive role between digital-born outlets and legacy media on Twitter, also support evidence to suggest that some pure players are able to compete for the same levels of attention, with legacy media, and that their attributed mentions are much higher than expected due to their audience reach. US-based brands like Breitbart, politically focused ones like Guido Fawkes/Order-Order and more entertainment-oriented Lad Bible are prominent examples of those dynamics. Overall though, the results of the study reinforce the central role of the public service media in the UK. The account @BBCBreaking is by far the foremost influential Twitter media account, which received on average 1,300 messages per post sent during the General Election. At media level, Channel 4 News received, on average, more engagement as measured by the ratio of messages received to messages sent. Finally, the most active news media outlet was the Daily Express and the most retweeted tweets were sent by the ITV account @itvnews after the terrorist attack at Manchester Arena on 22 May.

Keep reading about this new and download it here (including the Annex containing the full list of news media studied).

You can also read the previous study in this series here:

“Digital-Born and legacy news media on Twitter during the French Presidential Elections”. 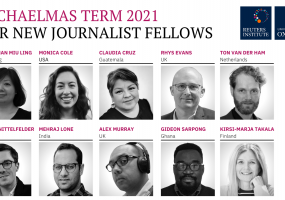 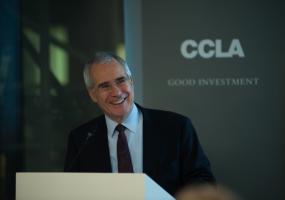 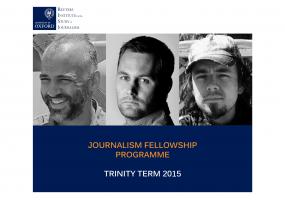 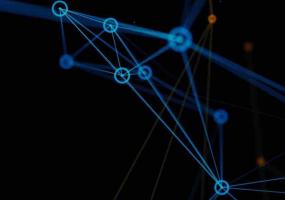