Fielden had been a Visiting Fellow and a Research Associate at the Reuters Institute, where she advised our Journalist Fellows since 2011 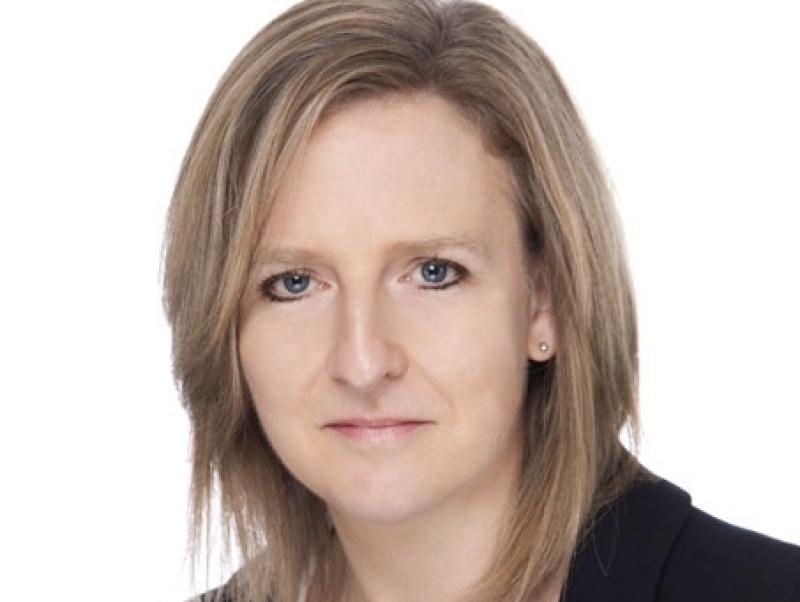 We were saddened to learn of the death of Lara Fielden, Research Associate of the Reuters Institute, earlier this month.

Lara had been involved with the Reuters Institute for the decade from 2011, during which she produced several publications and advised our Journalist Fellows. Her work drew on her experience as a producer/director in BBC Current Affairs TV and then as a broadcasting regulator at Ofcom.

Her 2011 publication Regulating for Trust in Journalism: Standards regulation in the age of blended media provided detailed proposals for a new regulatory settlement across broadcast, newspaper and digital content. This was followed in 2012 by a pioneering report on Regulating the Press: A Comparative Study of International Press Councils. When Lara appeared later that year before the Leveson Inquiry into the Culture, Practices and Ethics of the Press, Lord Leveson started proceedings by expressing his admiration for what he called a “monumental piece of work” and then citing it extensively in his report, as many others have done since.

“Lara was a very special person combining impressive intelligence and insight with curiosity, openness to new ideas and modesty. Her work drew important insights from different sectors and countries to help inform approaches to regulation for an online world. She was a real professional, always producing work of the highest quality, hitting every deadline, and communicating her findings clearly to practitioners and analysts alike. She will be sorely missed by all those in the profession who worked with and learned from her.”

The Reuters Institute sends condolences to her family and friends.