Joshua Ogawa joins as a Visiting Fellow from Nikkei Europe 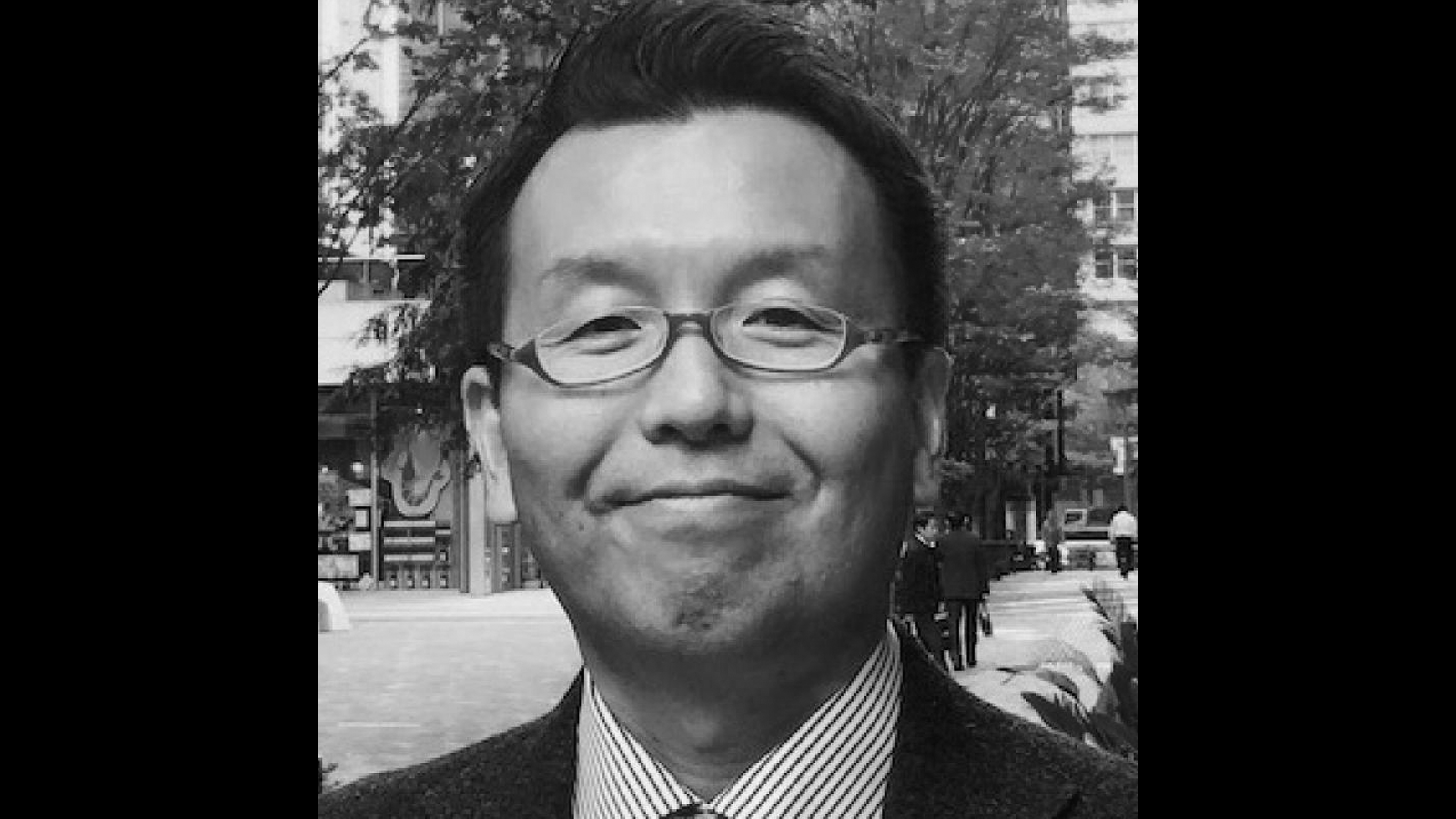 Joshua Ogawa is joining the Reuters Institute as a Visiting Fellow this term. He brings decades of experience from both the editorial and business ends of journalism, and has worked in Asia, Europe and the U.S.

Joshua is General Manager, Nikkei-FT Partnership at Nikkei Europe. He is in charge of day-to-day collaboration between Nikkei and the Financial Times, which the Japanese news organisation acquired in 2015. He ensures that the global media alliance is achieving its strategic goals and that there is open communication between London and Tokyo, liaising with editorial and commercial stakeholders on both sides.

Joshua will be at the Reuters Institute until June this year. He will join Wolfgang Blau and Jennifer McGuire who are continuing as Visiting Fellows.