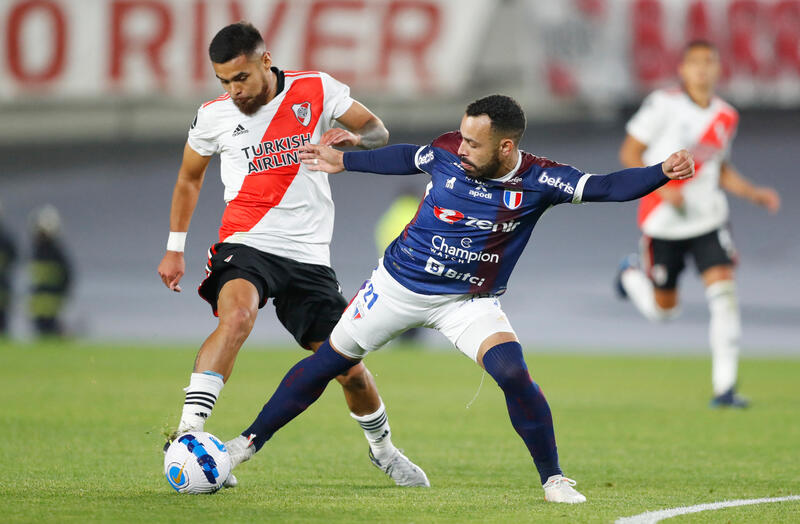 Newsrooms are increasingly experimenting with AI-powered automation to produce sports reports, financial updates and other data-based articles. News agencies, including AP, Reuters and AFP, produce thousands of automated articles a year, furthering their commitment to fast, accurate news reporting and freeing up resources for other coverage. But how can automation work for local media? And what does it take to introduce it into a newsroom in Latin America where the use of AI in media is considered scarce?

Since March 2022, 17-year-old Argentinian local news outlet Diario Huarpe (which covers the province of San Juan, with a population of 738,000 people) has published football reports using automation technology. Weather reports followed in April. Automation has enabled this small newsroom – there is only one reporter covering sports every weekend – to offer more comprehensive coverage of this large region and some coverage of events in neighbouring Chile.

“The robots allow us to cover more and give the journalists’ more time and resources for other situations,” explains Pablo Pechuan, special projects manager at Diario Huarpe. “For football, if you have the results and structured data, the robots can write it for you. Then journalists can focus on an interview with the coach, on analysing positions or on reporting on violence around the stadium.”

The automation that Diario Huarpe deploys is run by the technology company United Robots, which first developed it as a way to automate match report writing based on sports data in 2015. It now uses AI and Natural Language Generation (NLG) to produce automated text reports, images, graphics and maps for its newsroom clients on a range of topics. AI is used to analyse structured data from multiple sources and to introduce a set of parameters for the output, such as length of article and whether to include a headline and stand-first.

“Everything is based on structured data,” says Cecilia Campbell, CMO at United Robots. “It’s not machine learning, which is a probable method and becomes more and more correct with a big enough body of language to base the model on. [With machine learning] you can never guarantee the facts are in there.”

The robot is trained to understand what data points to include in a story. With the correct data, it can produce reports from different angles using the same data points, such as a match report from the home team’s perspective or from the away team’s point of view. While the robot is trained to detect repetition and whether something has already been mentioned, the publisher can also provide details of its house style to let the robot know how reports should be written.

The NLG tool introduces language segments to the robot reporters – a “sophisticated system of templates”, says Campbell – all originally written by humans. “Quality is the important thing,” she adds. “We have so many language segments that you can have many versions of a text and you’re not going to have identical texts all the time.”

The final output is delivered directly to the publisher’s CMS and Pechuan says minimal, if any, editing is now required before publication. Diario Huarpe publishes approximately 250 automated football articles a month, often short, action-led match reports, with coverage including top flight football in Argentina and the Copa Libertadores. In comparison, a journalist might produce between four and six articles a day, so it significantly boosts scale and coverage, says Pechuan. For weather, this grows to approximately 3,000 articles a month, enabling the newsroom to provide multiple daily updates for some locations and forecasts.

“We covered those football teams before, but it was hard because we only have one person for sports on Saturdays and Sundays,” says Pechuan. “Having robots doesn’t mean we don’t need to hire journalists – it’s the opposite. We need more journalists to cover volleyball, hockey and more leagues.”

“There’s normally not the resources or the time to do this in local media,” adds United Robots’ Campbell. “They have many communities that they’re supposed to serve, but they don’t have enough journalists to cover it all.”

Rather than training AI to write and understand different languages, the human-led NLG element of the automation process helps perfect the language in the reports. A “language tree” is written by an expert in Spanish, for example, for the robot to use based on a set of conditions and rules. This also ensures that Google won’t penalise publishers: the quality of the language in the automated reports should be high.

After initial tests with Diario Huarpe, some adaptation was required and there was a “learning period”, says Pechuan: “Spanish is different in our area. The first versions of the texts were like Spanish from Madrid. Now the language is really natural for us.”

Early examples of match reports were shared with the newsroom and compared side-by-side in a spreadsheet viewed by the tech company and journalists, who could make corrections or suggest improvements to the language. Differentiation between locations had to be introduced. For example, there is a San Francisco in the province of San Juan, but also one in another place, Córdoba, and another one in the US. It was important to clarify such differences for both SEO purposes and to ensure audiences were getting served the right information, especially for weather updates.

The quality and availability of structured data are crucial to any content Diario Huarpe can automate.

“Unfortunately, with football and sports in general, there’s not much structured data [in Latin America] so we can only cover local teams participating in the national leagues,” says Pechuan, who is trying to find the data for junior and women’s leagues too. “The availability of the data is a problem, but we don’t have that problem with the weather. With the weather you have everything.”

A Finnish company supplies United Robots with weather data, which is cheaper than sports data. The company tries to secure deals with data providers as this can be a challenge for newsrooms, especially smaller ones.

“The data is where it all starts so it kind of dictates the product development,” says Campbell, adding that the availability of structured data sources for different reporting topics in Latin America is currently a barrier to expansion in that market.

The biggest challenge to introducing automation into the newsroom is typically acceptance from other journalists, says Campbell: “Many different stakeholders internally need to be on board. They’re not replacing an old product; they are introducing something that hasn’t existed before.

“There are few industries where robots are welcomed by people working there. We work with someone who has to get the newsroom on board.” However, reporters have used the structured data and automated analysis for more investigative work. “The combination of reporters and robots is where you get the most value,” she says.

Pechuan works in a bridge role between the newsroom, product and technology. He says there was minimal resistance from journalists in the newsroom, especially once the language was naturalised to the region. Instead, the popularity of some automated reporting with audiences has encouraged the newsroom to find better ways to promote and distribute journalists’ original reporting.

The future of automation

Automation allows Diario Huarpe to publish weather reports for more than 30 locations across the province giving its audience more localised and accurate information than previously or via the weather reports on their smartphones. Homepages for different locations now carry a localised weather report which has brought new search audiences to the sites.

This search interest has led to new landing pages and content designed for audiences interested in particular locations. The newsroom is trialling a newsletter based around a more localised offering for 19 different local departments. Growing this audience and developing new product ideas for them helps balance the costs of the data and running the technology, says Pechuan.

The newsroom is also using a third-party, AI-powered tool to help manage and optimise its social media posting. With no dedicated social media editor, it’s another boost for efficiency and eliminates duplication of effort, says Pechuan. United Robots has produced automated reporting on real estate and companies for other newsrooms outside of Latin America and Pechuan can envisage using automation in other ways, for currency conversion rates given the newsroom's proximity to Chile or for lottery results, for example. But further applications of automation depend on the availability of good data and must meet local audience needs, he says: “There isn’t the same demand here in terms of reporting real estate and while there’s a solution for automated traffic reporting, traffic is not a problem in San Juan.”

Laura Oliver is a freelance journalist based in the UK. She has written for the Guardian, BBC, The Week and more. She is a visiting lecturer in online journalism at City, University of London, and works as an audience strategy consultant for newsrooms. You can find her work here. 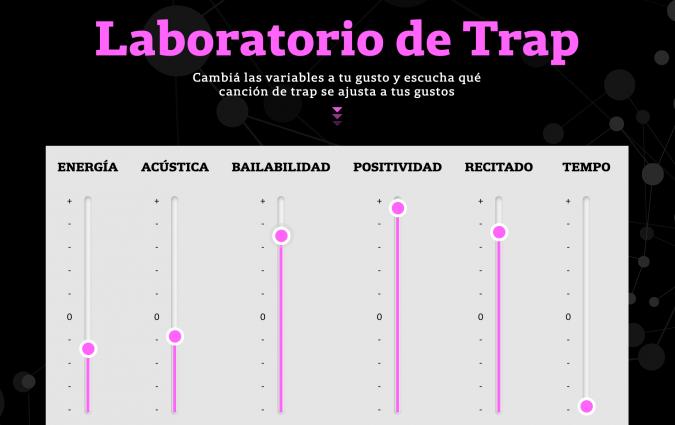 News
Lessons on AI from an old Argentinian newspaper