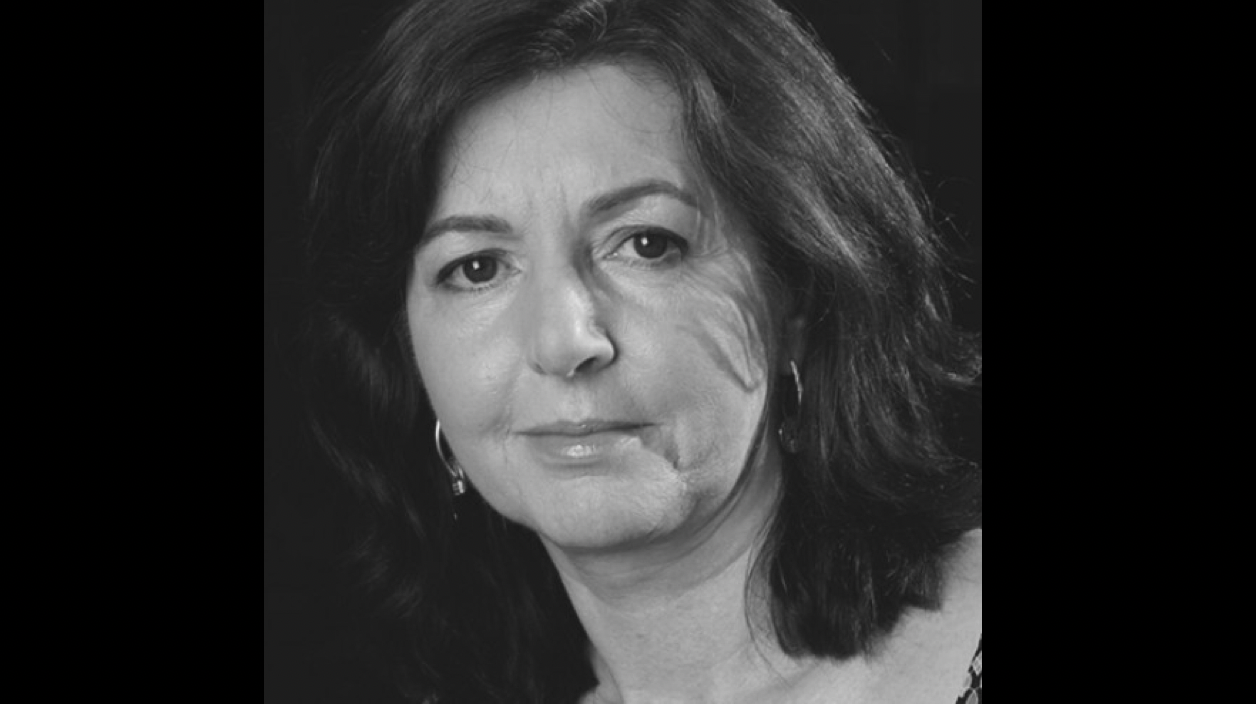 Dorothy Byrne is the Head of News and Current Affairs. She started her journalism career as a producer on World in Action and The Big Story, before moving to Channel 4 in 1988. Films she has commissioned have won numerous awards including Emmys, BAFTAs and Royal Television Society (RTS) awards. She blasted several leading politicians, including Boris Johnson and Donald Trump, in her MacTaggart Lecture at the Edinburgh TV Festival this year, for how they deal with the media.