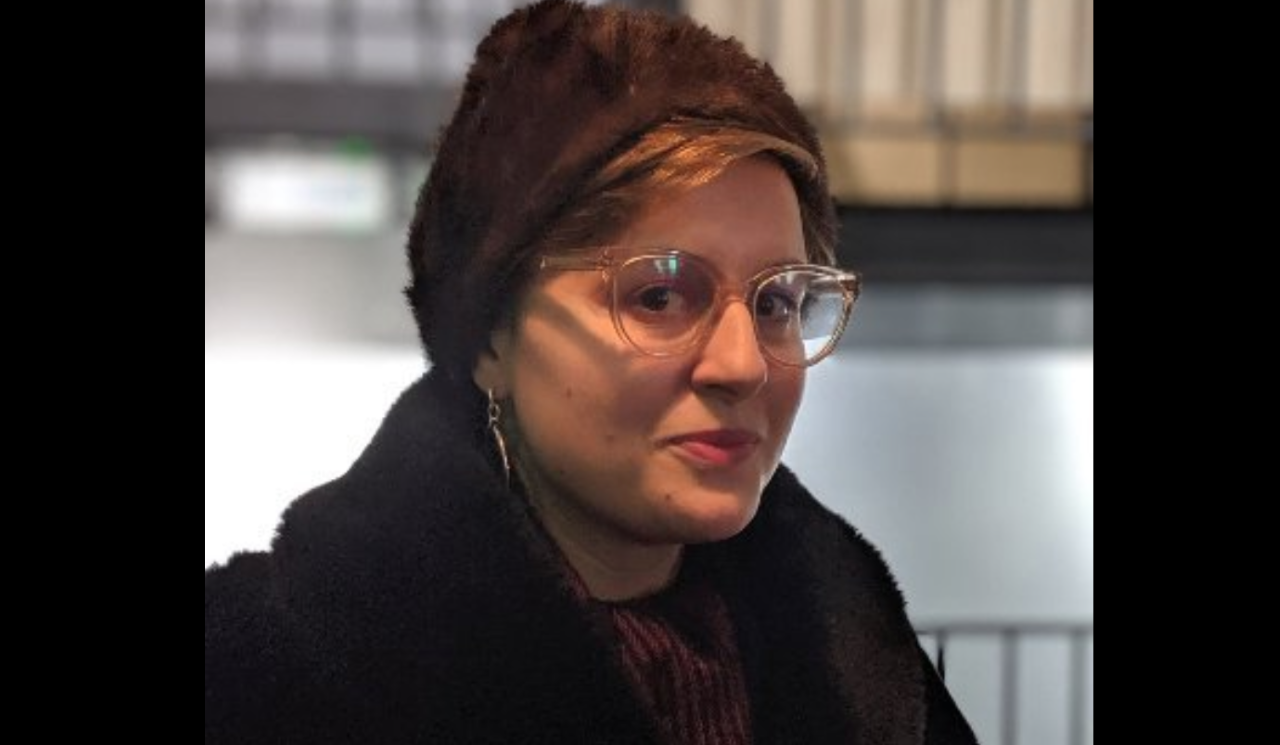 Marie Le Conte is a French-Moroccan political journalist based in London. She grew up in Nantes then moved to the UK in 2009 to study journalism at the University of Westminster. Between 2013 and 2015, she freelanced for a range of publications including the Telegraph and the Mirror, then joined the Evening Standard as a political diarist. She joined BuzzFeed News in 2016 as media and politics correspondent, where she broke stories including Nigel Farage’s meeting with Julian Assange, and Vote Leave’s donations to Brexit campaigner Darren Grimes. Since leaving Buzzfeed in 2017, she has written for the New Statesman, Prospect, The Sunday Times, The Guardian and others, and has appeared on the Today programme, Newsnight, BBC News, Daily Politics, Any Questions, and many others. In 2019 she published the book Haven't You Heard?: Gossip, power, and how politics really works. 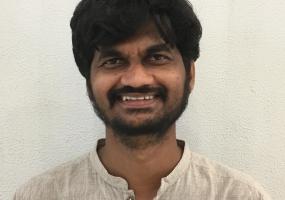 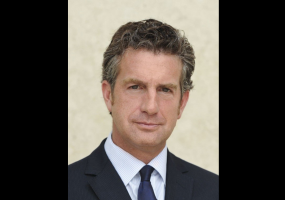 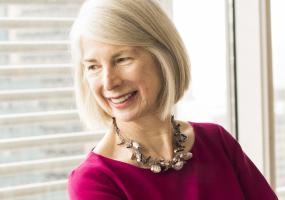 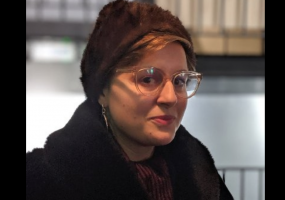