How significant is Russian influence on global politics? 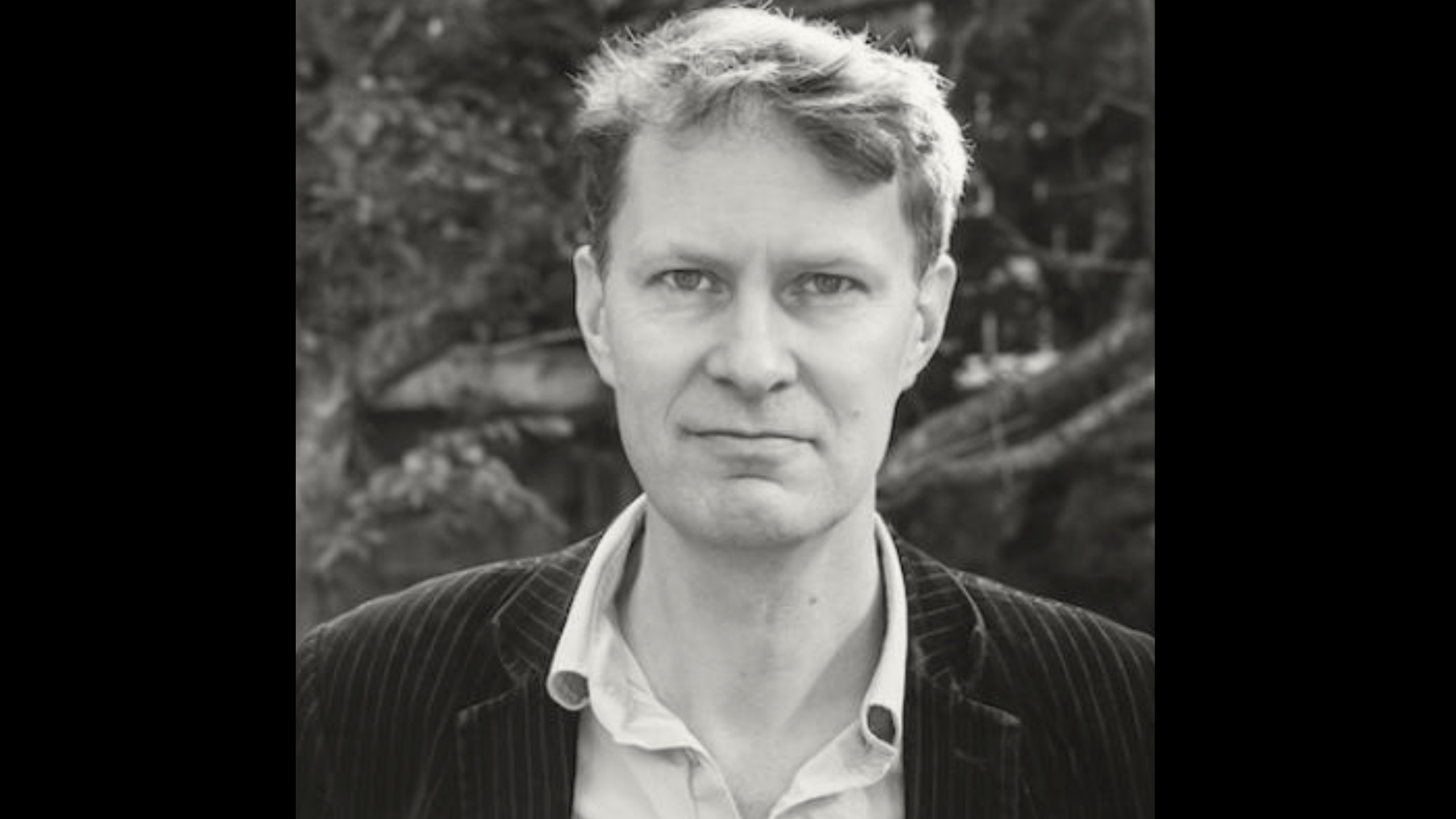 Luke Harding, foreign correspondent for The Guardian, speaks about the Russian influence on global politics. He has reported from Delhi, Berlin and Moscow and has also covered wars in Afghanistan and Iraq, Libya and Syria. He was The Guardian's Moscow Correspondent from 2007 to 2011 ending his term there after being refused re-entry to Russia. See Luke's Guardian articles.

He has written and co-written several books including Collusion, Mafia State, WikiLeaks: Inside Julian Assange's War on Secrecy, The Liar: The Fall of Jonathan Aitken (nominated for the Orwell Prize) and The Snowden Files. His most recent book is Shadow State: Murder, Mayhem and Russia's Remaking of the West.