The Business and Practice of Journalism: Protecting newsrooms from political pressures 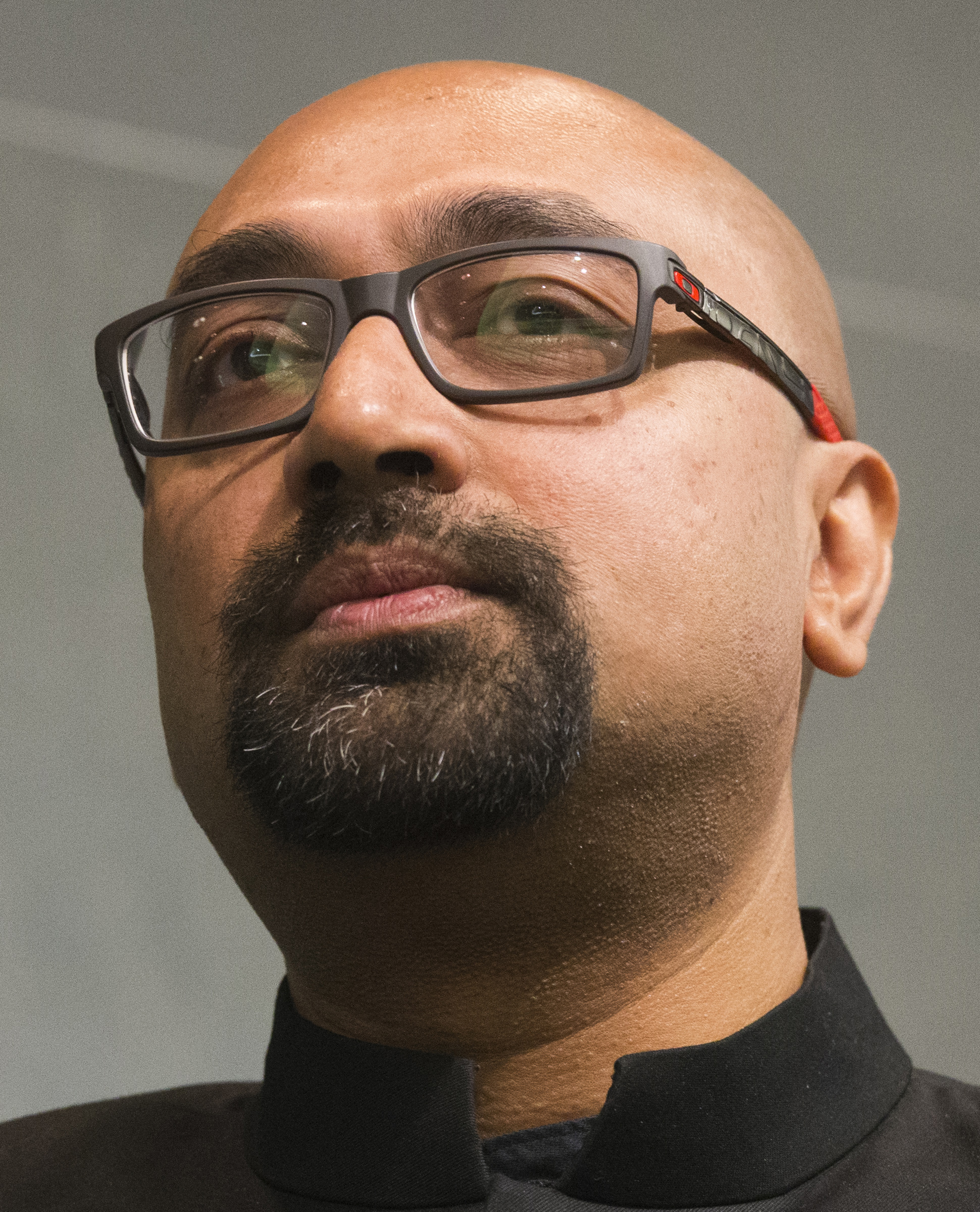 Aparasim ‘Bobby’ Ghosh began his journalism career in India and, starting with his work at TIME Asia, he became known for his conflict reporting from Kashmir and then other locations including the Palestinian Territories.

Thanks to a transfer to TIME Europe in London in 2002, he was able to get into Iraq before the invasion, and followed the military action and changes that followed. Despite a brief spell where he was ejected from the country during the war, he became one of the longest-serving correspondents in Iraq.

A period as TIME's Baghdad bureau chief followed, after which Bobby was promoted to world editor in New York, a post no non-American had held in over 80 years. There followed a number of other postings in Washington DC and the Middle East, which enabled him to report on the Arab Spring in Egypt and beyond. He finished his career at TIME as international editor.

Back in New York, Bobby served as managing editor of Quartz, and then joined CNN as global affairs analyst. After a spell back in his native India, where he took the editor-in-chief's chair at the Hindustan Times, he came back to New York, first with MSNBC and then Bloomberg. With the latter, he moved to London in 2018, where he continues as a member of the editorial board.

Having started his journalistic career reporting on sport, he is still interested in football, along with food and foreign affairs.

Event is free and open to the public – no need to register.