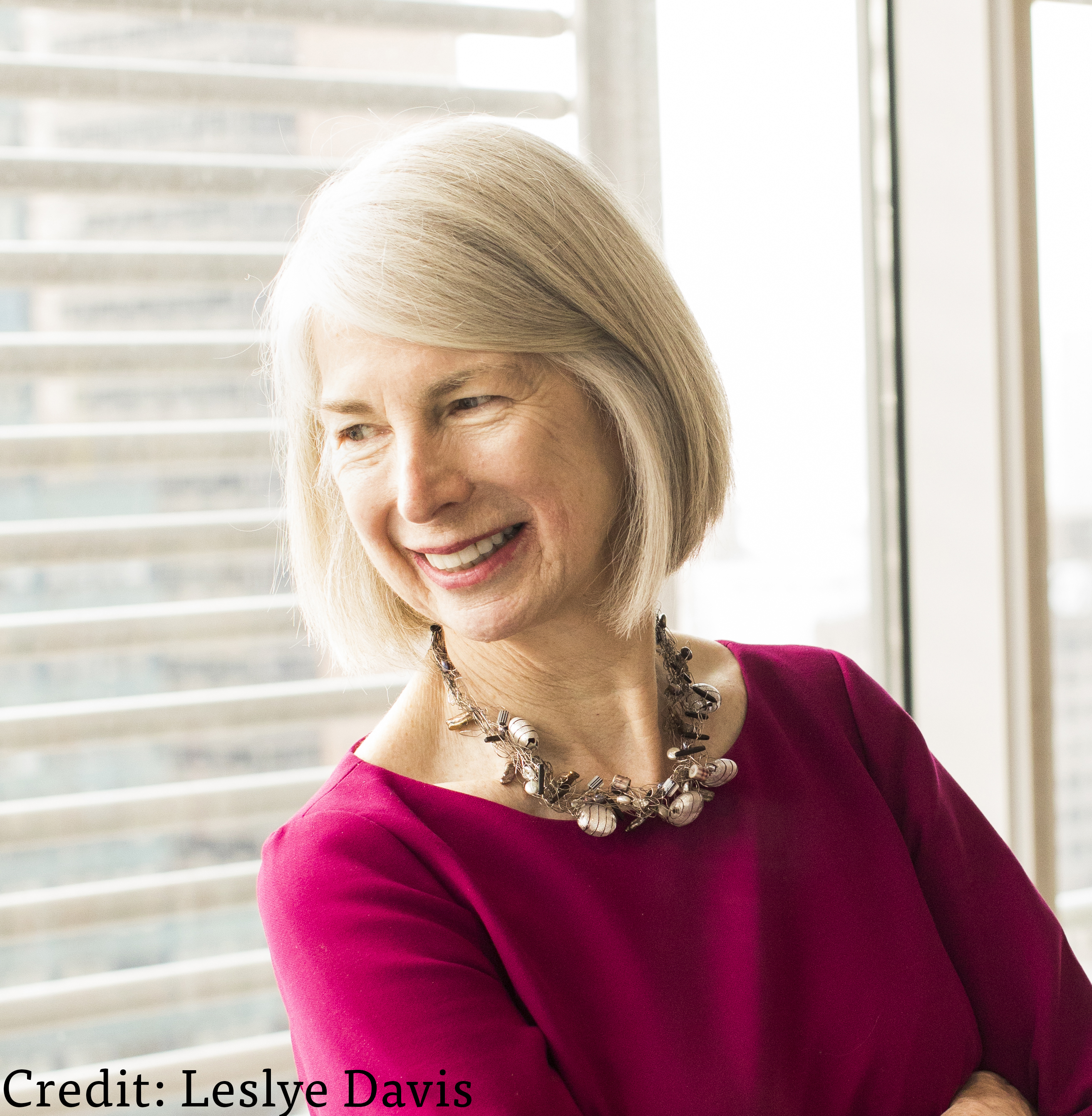 Rebecca Corbett leads The New York Times’s investigations department and oversaw the Harvey Weinstein investigation, which led to a cascade of sexual harassment stories around the globe and a cultural reckoning on the issue. Previously, she has been a masthead editor, senior enterprise editor and deputy Washington bureau chief. She joined The Times as enterprise editor at the Washington bureau in 2004. She has edited multiple Pulitzer Prize-winning stories at The Times and in her earlier career.

Ms. Corbett joined The Times from The Baltimore Sun where she served in a variety of positions from copy editor, city editor and finally as assistant managing editor. Prior to her work at The Sun, she was an editor at The Journal Inquirer in Manchester, Connecticut. She began her career at The Central Maine Morning Sentinel in Waterville, Maine.

Ms. Corbett graduated from Colby College in Waterville, Maine.  She has done journalism fellowships at Stanford University, the Massachusetts Institute of Technology, Columbia University and the University of Pennsylvania.

Ms Corbett has edited some of the most hard-hitting investigations on the biggest stories in the news including on the Trump presidency, the Syrian refugee crisis, Cambridge Analytica, and, of course, the Harvey Weinstein sexual assault allegations. These are some of the pieces she has worked on:

The talk will be followed by a panel discussion with: