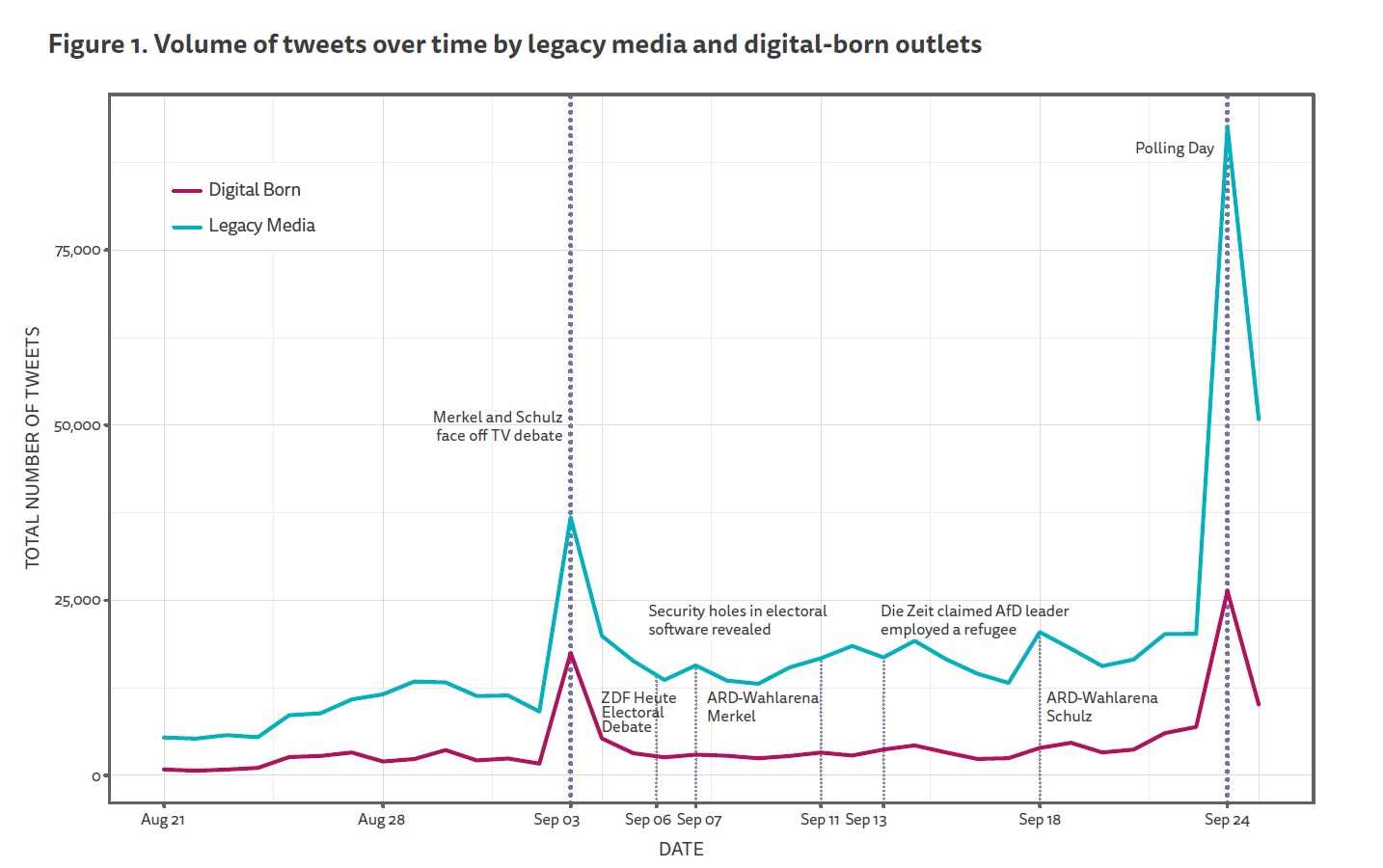 If you want to know which news media was most prominent in commanding Twitter audience attention and which figured at the top of the most active media ranking, keep reading about this new RISJ Factsheet or download it here (including the Annex containing the full list of news media studied).

You can also read the previous study in this series by the authors here: “Digital-born and legacy news media on Twitter during the French Presidential Elections”. 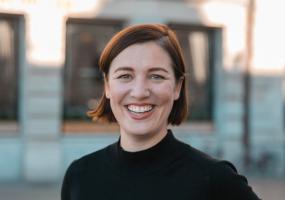 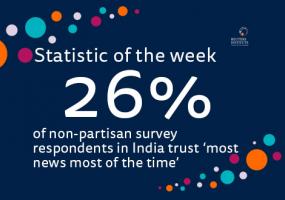 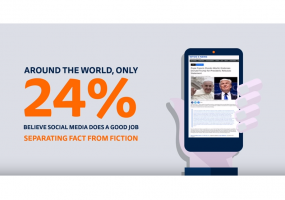