Journalist Fellow Anim van Wyk studied the audience of this fact-checking organisation. Here's what she learned 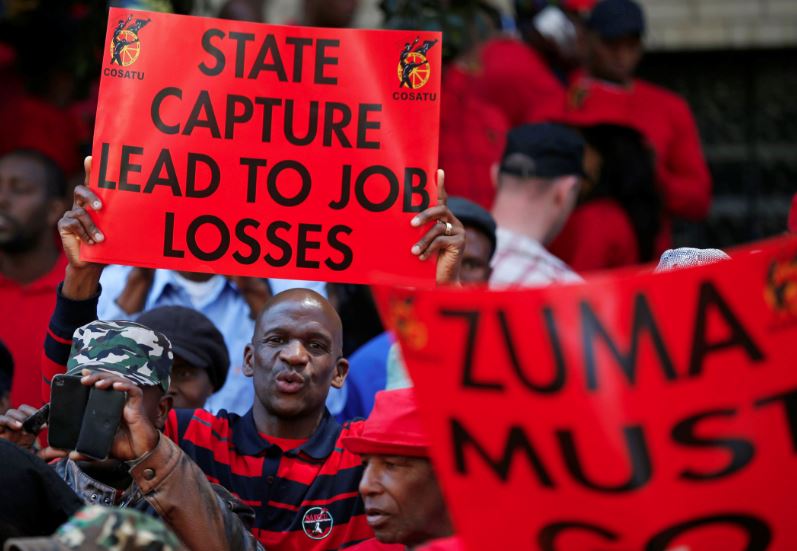 External fact-checking –the practice where specialised organisations evaluate claims made by public sources such as politicians or the media– is a fast-growing field. When the Duke Reporters’ Lab started counting in 2014, they found 44 fact-checking organisations around the world. Five years later, the number has quadrupled to 188 in more than 60 countries.

Africa Check, the continent’s first independent fact-checking organisation of which I was chief editor until July 2019, has itself expanded exponentially. The organisation –a non-profit mainly funded by large foundations– launched in 2012 in South Africa with a junior researcher and part-time editor. Africa Check then opened a second office on the continent in Dakar, Senegal, in October 2015. Here the team runs a French-language version of the website to serve West African audiences. The English-language team branched out to Lagos, Nigeria, in November 2016 with Nairobi in Kenya following in January 2017.

Besides publishing fact-checking reports on our website, Africa Check syndicates its content to other news organisation to republish free of charge, provided proper attribution is given. The team also regularly discusses its findings on radio and television to reach offline audiences, since internet penetration is still comparatively low in most of Africa.

To track the impact of its work, Africa Check has dedicated increasing resources to monitor and evaluate output. Initially, the editorial team mainly kept track of unique visits to the website and the number of times other media groups had republished our fact-check reports.

As more donors came onboard, they requested a wider range of website metrics be reported to them. For example, the Bill and Melinda Gates Foundation requires the average time on page for each fact-check as well as the share of external referrals to the website.

Nevertheless, most donors still prioritise unique visitors as a “catch-all” metric for reach, according to Africa Check’s impact manager Nicola Theunissen. In May 2019, Africa Check appointed a full-time impact researcher to join forces with Theunissen.

However, we still do not know enough about what influences audience interest in our reports, particularly across the different countries Africa Check serves. My research project at the Reuters Institute attempted to tease out which kind of articles are most successful with readers, especially in helping Africa Check reach its goals.

What this project focused on

Africa Check’s foremost goal is to promote accurate public debate by ensuring that policymakers and the public retain a more accurate understanding of key matters. But just how do you measure the progress towards this goal, especially when relying on web metrics?

To delve into the quality of visits to Africa Check’s website, the following research questions formed my departure point:

I collected data by using Buzzsumo and Google Analytics. Buzzsumo captures engagement on several social media sites while Google Analytics is the tracking tool Africa Check employs to record visits to its website.

With the help of Buzzsumo, I located the ten Africa Check reports with the highest engagement on Facebook, Twitter, Reddit and Pinterest during 2015, 2016, 2017 and 2018. From Google Analytics I then pulled the following data for each report: total page views, top source and medium of traffic, average time spent on each page and country most visitors were from.

I also categorised each report by:

From the backend of Africa Check’s website, I copied each article’s readability score calculated by the Yoast SEO plugin and based on the Flesch reading ease test.

Lastly, I calculated the time it should take someone to read an article using the article word count provided by Buzzsumo and dividing it by 238. (This was found in a meta-analysis to be the average silent reading rate per minute for adults reading non-fiction English text.) Then I subtracted the duration from the average time-on-page metric as a makeshift indication of whether someone had read the entire article.

By considering the time someone would have taken to read an article, I wanted to approximate whether social media users had engaged with an Africa Check article after having read it first.

Here’s what I learned about the contribution of social media to Africa Check’s website traffic:

Here’s what I discovered about engagement versus views:

Our verdicts and topics followed these trends:

About Google News’s role I uncovered the following:

Here’s what I determined about country differences:

What it all boils down to

To recap: Africa Check exists to promote accurate public debate by ensuring that policymakers and the public retain a more accurate understanding of key matters.

With this in mind, by which metrics should we judge whether a visit has helped Africa Check achieve this goal? Some of my findings show that traditional indicators of success may run counter to achieving knowledge retention.  Posts that enjoy a lot of engagement on Facebook are not necessarily read.  Articles featured on Google News mostly attract foreign audiences and are unlikely to be read in their entirety.

In deciding which web metrics Africa Check should focus on to achieve its goal that policymakers and the public retain a more accurate understanding of key matters, first prize seems to be when audience members read an entire report.

Alternatively, given the summary Africa Check provides at the top of a fact-check and the conclusion at the end, one could administer a test to check whether someone has retained the information, even though the visit was brief.

A few ideas for Africa Check

In addition to carefully defining the kind of attention that Africa Check wants to strive for I recommend that the English-language team carry out the following recommendations, based on this research report: 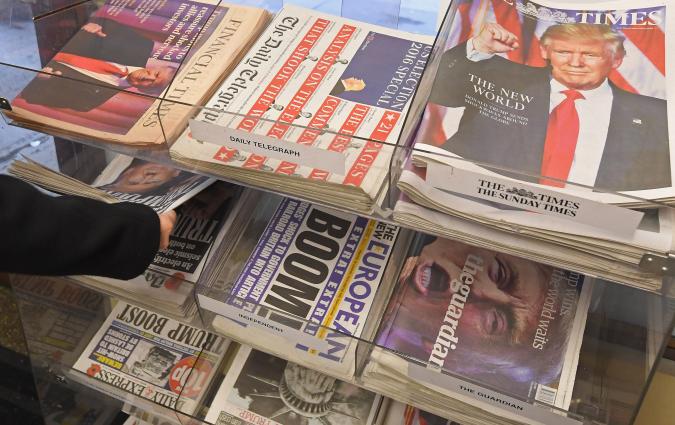 News
How to build a good reader revenue model: lessons from Spain and the UK 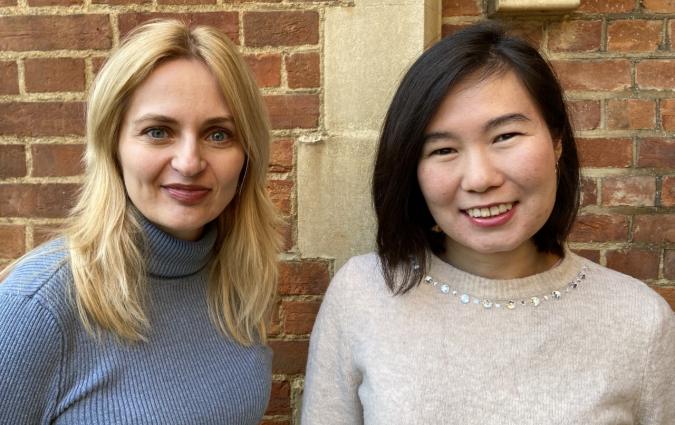 Podcasts
Notes from the frontline: Misinformation and propaganda wars in Ukraine and Russia 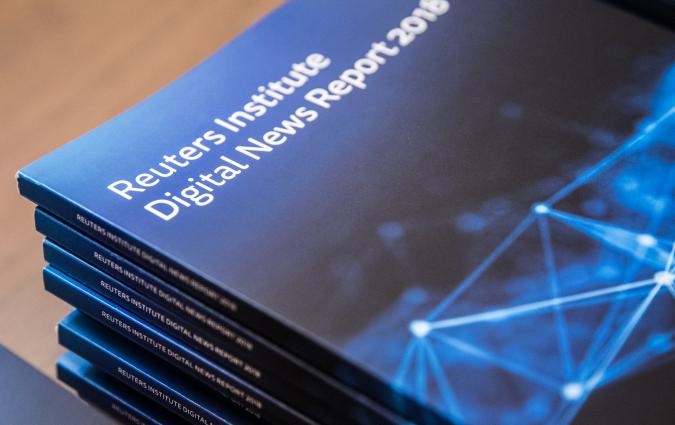