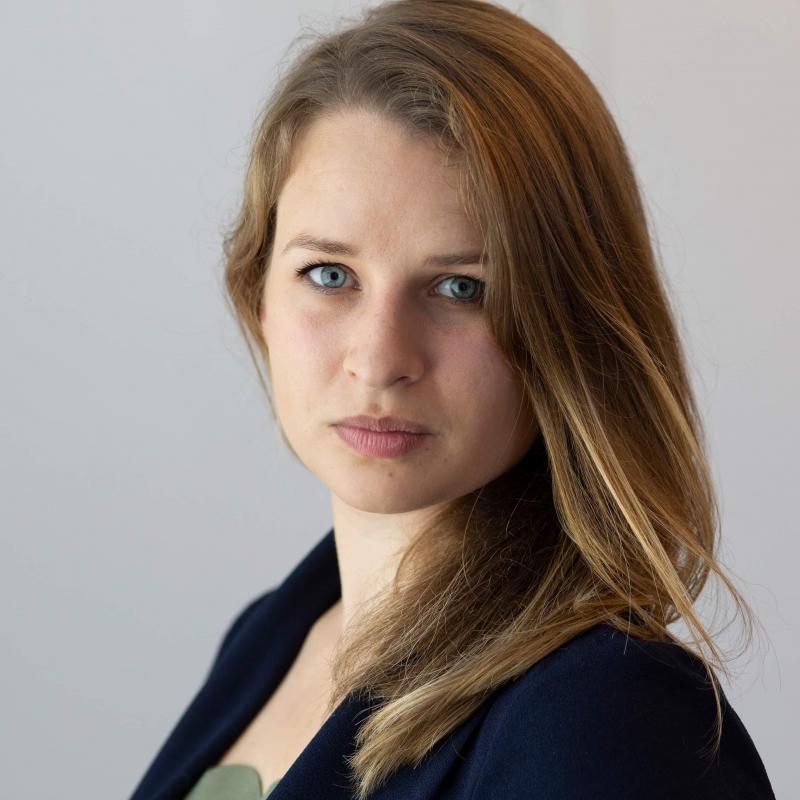 Zoë Todd is a multimedia journalist from Canada and was trained to file feature and news stories for web, radio and television. She holds a bachelor's degree from the Carleton University School of Journalism and a master's degree from the Columbia University Graduate School of Journalism. Her coursework at both universities focused heavily on politics and international relations.

Todd is now based in the United States as a digital reporter and Abrams Journalism Fellow for the award-winning PBS documentary series FRONTLINE. She previously worked in daily local news as a video journalist and on-air reporter with the Canadian Broadcasting Corporation in Alberta, where she launched a solo bureau in the north of the province.