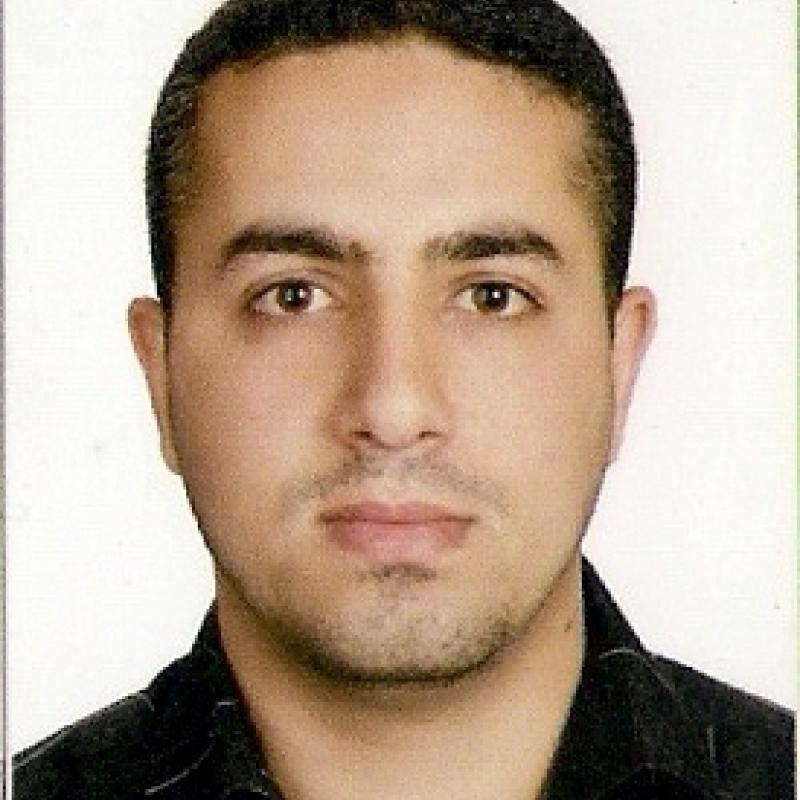 Yousef Alhelou is a Palestinian freelance journalist and documentary filmmaker based in Gaza-Palestine. He has been working as a broadcast news correspondent and reporter for various on international media outlets since 2007.

His work has been featured in a variety of local and international media outlets in broadcast, print and online such as The Real News Network based in the US, BBC, GRN, CBC radio Canada, TV New Zealand, UN observer, Maan news network, Electronic Intifada among many others.

Yousef is a UN fellow, finished his degree in communication and media from Manchester University and he is one of the emerging young leaders in Gaza. Reporting in a war zone in English language and covering all sorts of issues such as art, economy, sport and humanitarian stories has made Yousef one of the well known journalists in Gaza.

Yousef covered the infighting between Fatah and Hamas as well as the two Israeli wars on Gaza in late 2008 and late 2012, siege-breaking boats and many other major events since 2007. Yousef runs the Gaza TV News page on Facebook that has more than 48,000 followers.