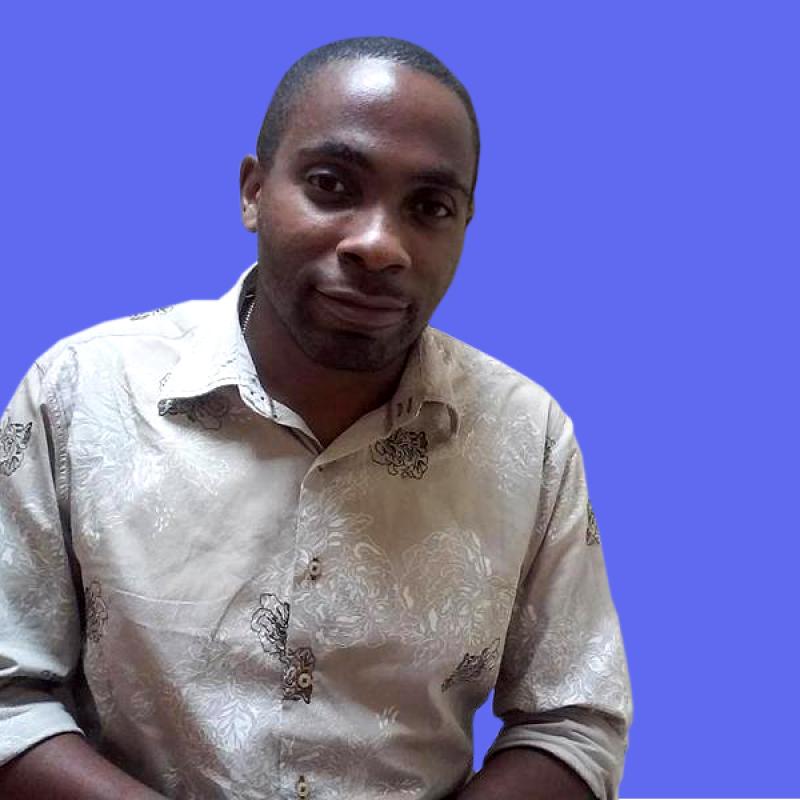 Yosley has a Bachelor‘s Degree in Social Communication from Havana University (2004) and a Development Journalism diploma from the Indian Institute of Mass Communication. For over a decade, he has been a Cuban TV staffer, covering national breaking news, international, cultural and social media events and conducting interviews with influential personalities.

During his professional career, he has received many awards and acknowledgments, including the Juan Gualberto Gómez Annual Journalism Award in the television category, granted by the Union of Cuban Journalists (UPEC).

Other awards include: First Prize for Chronicle in the Third Cuban TV Festival (2006); Luis Suardíaz and Monchy Fong Cultural Journalism Awards granted by the Association of Writers and Artists of Cuba, UNEAC (2007 and 2008); Cultural Journalism Award conferred by the Hermanos Saíz Cultural Association (2007 and 2008); First Prize for Chronicle in the Ania Pino in memoriam National Contest of Young Journalism (2012).

He has anchored TV debate programs and worked as associate professor at the School of Communication of Havana University, teaching strategy to update story-telling techniques in journalism using contemporary tools. He has also worked as a correspondent for Cuban TV.