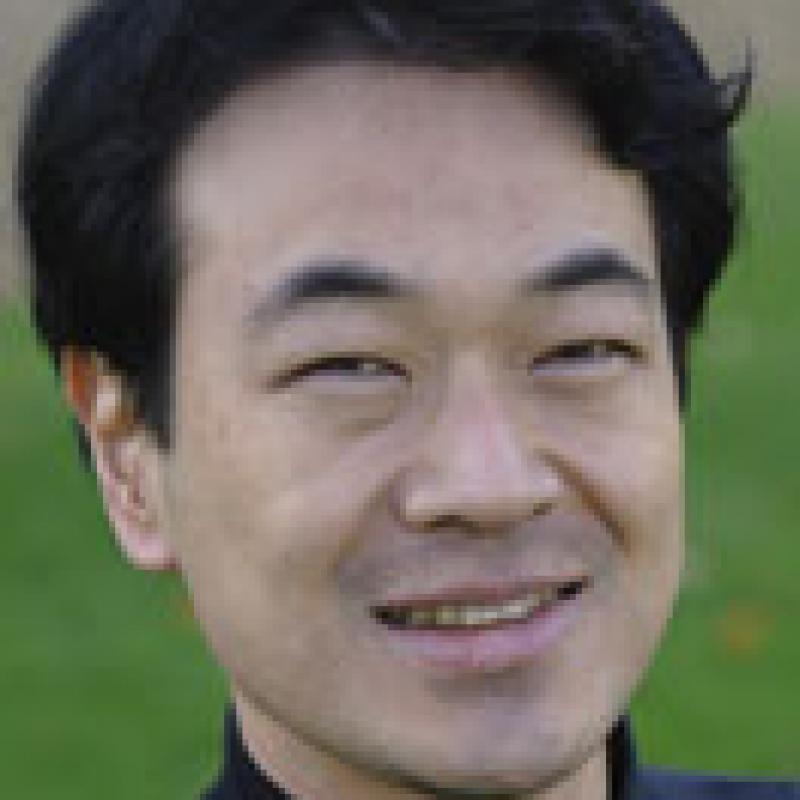 Journalist and Professor at the Department of Journalism, Senshu University
@yasuomisawa

Yasuomi Sawa is a Professor at the Department of Journalism, Senshu University. He was previously Deputy Editor of the New York Bureau of the Kyodo News. During his sixteen year career, he has mainly covered law and order issues. Previously, as a law correspondent, he covered the trials of the cult leader who committed the Tokyo subway Sarin gas attack, the introduction of the jury system, arguments over the death penalty and the public prosecutors’ inquiry into the affairs of a young IT tycoon.

He is the author of the 2021 Digital News Report's country page on Japan.