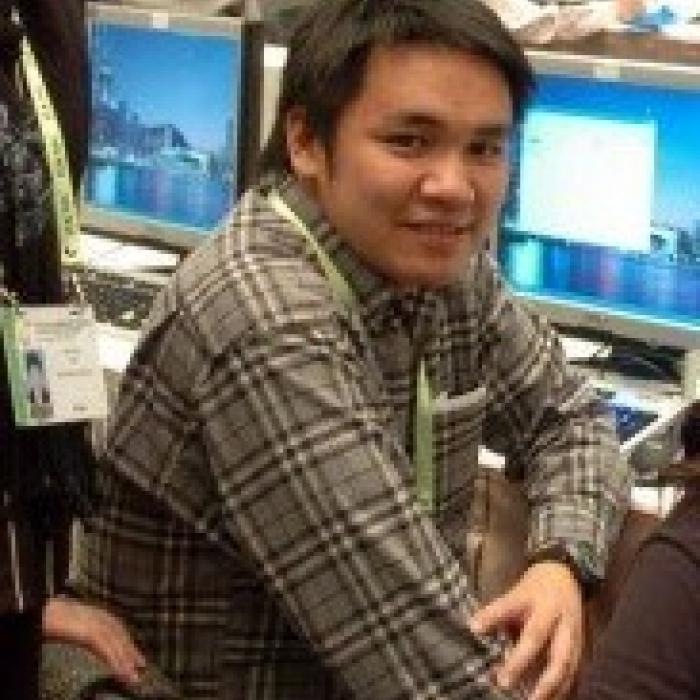 Mr. Law received his first degree in Law and master's degree in Journalism from the University of Hong Kong in 2000 and 2003. In late 2000, he joined Ming Pao Newspapers Limited, one of the leading Chinese language newspapers in Hong Kong, and started his career in journalism.

During the eight years with Ming Pao, Mr. Law has served widely on different desks including local news, law and courts, features, international finance, political gossip and sports. He has covered the right of abode litigations of the Mainland Chinese in Hong Kong after 1997 and the following constitutional crisis, the WTO 6th Ministerial Conference in 2005, Hong Kong Bishop Joseph Zen's elevation to cardinal in the Vatican in 2006.

Besides working on the news desk, he also served in the commentary section and has written a weekly legal column and occasionally, the editorial. Before joining the Reuters Institute, he was the deputy assignment editor of the general news desk of Ming Pao.