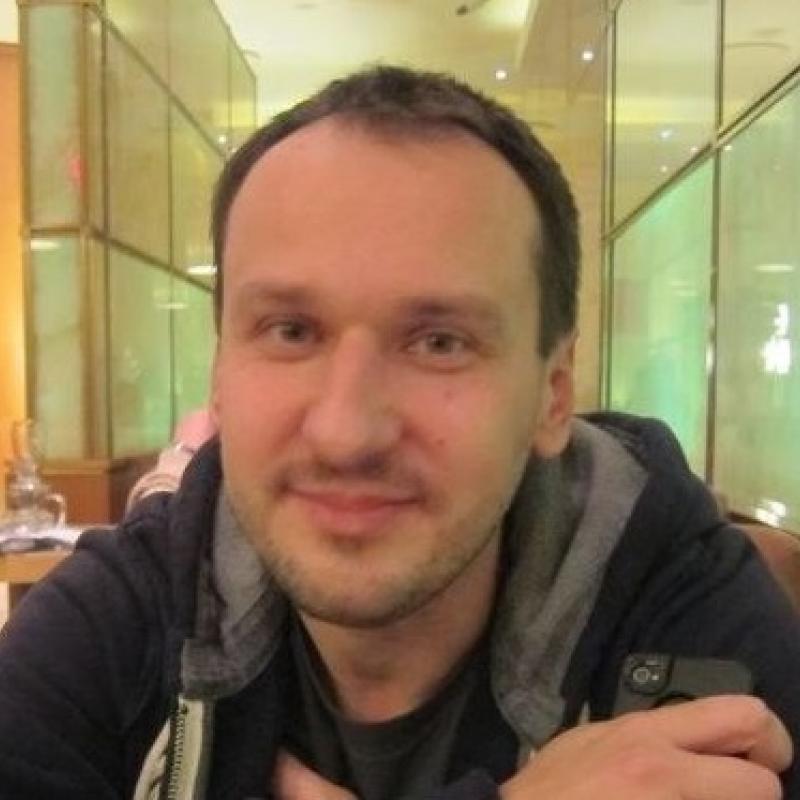 Vadim has been a business reporter for Gazeta Wyborcza since 1999. In this largest quality daily newspaper in Poland (published by Agora) he writes news as well as feature stories on media, advertising and entertainment industries.

His work is well-recognized in the Polish media. He has been nominated several times for a Polish journalistic award - Grand Press - in explanatory reporting, feature writing and interviews.

Vadim holds a Master's degree in journalism from the University of Warsaw. He has previously held a fellowship at Seoul National University.