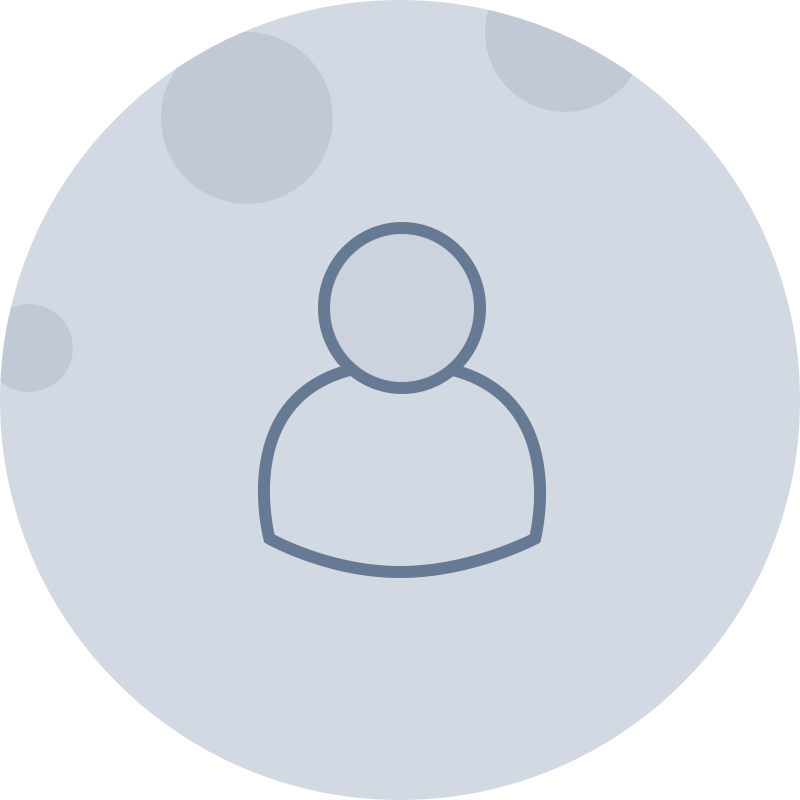 Tusha Mittal is an investigative journalist, reporting since 2008 for Tehelka, a leading English-language news weekly in India. As part of the core news team, she covered major national stories – the 2009 General Elections, the Delhi serial bomb blasts, the Mumbai terror attacks. What matters to her most, though, is reporting on people and places that exist on the fringes of modern India, far outside the radar of 24-hour news.

Through her work, she attempts to understand the environmental, social and human cost of India's development policy. Traveling across the Indian hinterland, into the country's poorest, most disenfranchised areas, she has reported on the key fault lines of India's growth story: the forced displacement of agricultural communities, debt-burdened farmers, the ecological hazards of mega-dams, illegalities in major development projects, indigenous people's movements demanding their right to land, forests and rivers, 'honour' killings of young women who dared to love, the intimidation and murder of whistleblowers and civil rights activists, the indoctrination of children in religious camps, and the uprising in Kashmir.

In 2009, Tusha began reporting on the armed left-wing Maoist insurgency in Central India, drawing its support from the indigenous communities she earlier covered. As the government deployed thousands of paramilitary troops in counter insurgency, Tusha found herself on the front lines of what some call India's "hidden civil war." Her reports have exposed widespread human rights violations, extra judicial killings, the burning of entire villages, forced relocation of tribal communities, the false arrest of innocent locals as Maoist insurgents, and the rape of tribal women by uniformed men.

In 2010, Tusha was awarded for excellence in reporting armed conflict, jointly by the International Committee of the Red Cross and the Press Institute of India. In 2012, her stories won the Chameli Devi Jain Award given annually to an "outstanding woman media person". Her work has also resulted in public impact. A story investigating extra-judicial killings by the Border Security Force along the Indo-Bangladesh border led to litigation in India's Supreme Court. Another story on political violence, the setting up of secret armed camps by a political party, was part of heated debate in the Indian parliament. Recently, her story on the victimisation, police hunt and torture of a tribal woman named Soni Sori has been part of national and international human rights campaigns for justice. When Tusha broke the story in 2011, Sori was a little known tribal woman fighting a lone battle. Since then, Amnesty International has declared Sori a prisoner of conscience, pleading her case at the United Nations, and petitioning for her release.