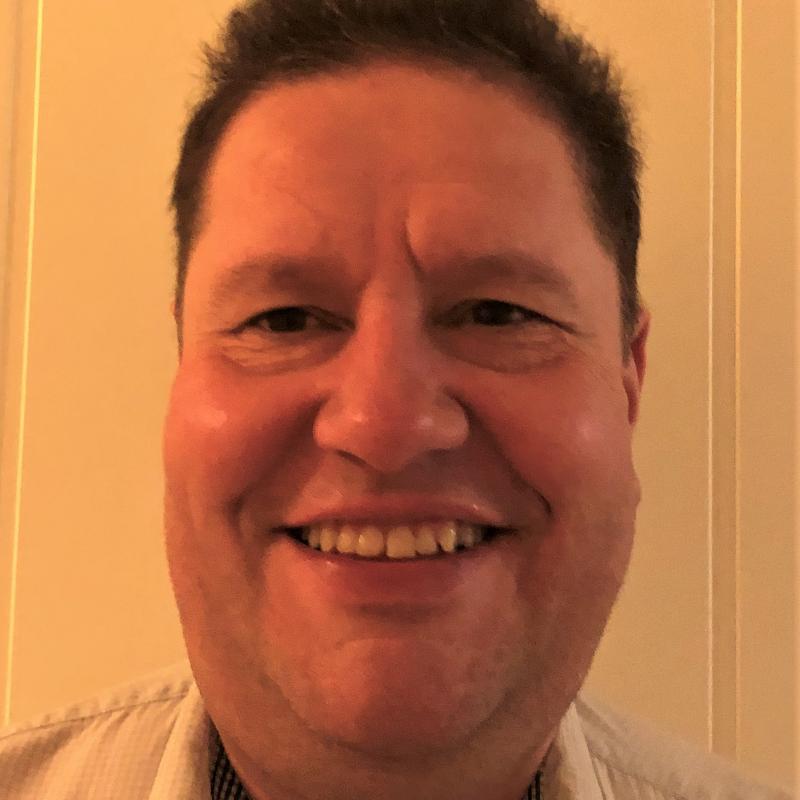 Tor began his career in journalism at a local radio station 26 years ago. Today, he is a news editor at Finnmark Dagblad, a Norwegian daily newspaper published in Hammerfest, Norway.

Tor’s mother was from the indigenous Finno-Ugric people of Northern Norway, the Sami. As a result of a government assimilation programme, he was never taught his mother tongue. Nevertheless, today Tor proudly represents his heritage in his coverage. His research will investigate similarities between First Nations representation in Norwegian and Candian media.

While at the Reuters Institute, Tor will conduct a comparative analysis of First Nations media representation in Norway and Canada.