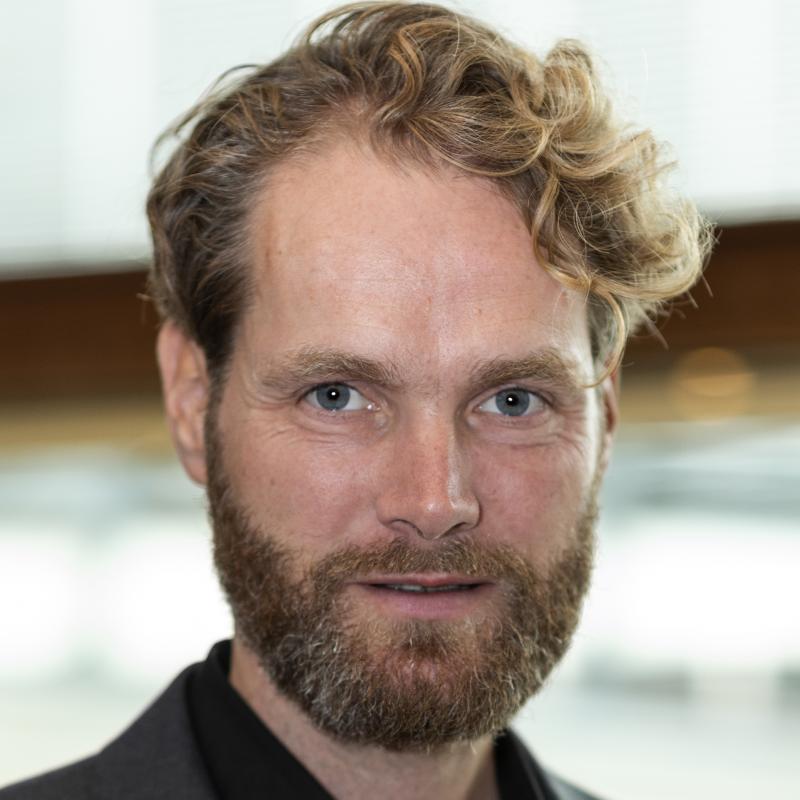 Ton van der Ham has been a reporter/director at Zembla, a leading editorial outfit in investigative journalism in the Netherlands. He focuses on unveiling and analysing systemic issues through visually-appealing storytelling. His inquiries have led to important scoops and prestigious awards and nominations. His research into the consequences of intensive farming for more than ten years, for example, exposed how poorly citizens are protected against the risks of pesticides. His research into the government failure to combat the Q fever epidemic was awarded the most important journalistic prize in the Netherlands, while his investigation into the Dutch healthcare system and the culture of fear amongst medical professionals led to his nomination for journalist of the year in 2016. His other work which was nominated for international awards were the documentaries about the 'Monsanto Method' and the financial arrangements of the Dutch royal family. In 2013, he wrote a book about the way in which occupational health and safety companies target sick employees.

His project will look at the extent to which contemporary government communication leads to more mistrust and cynicism and what role journalism plays in this.