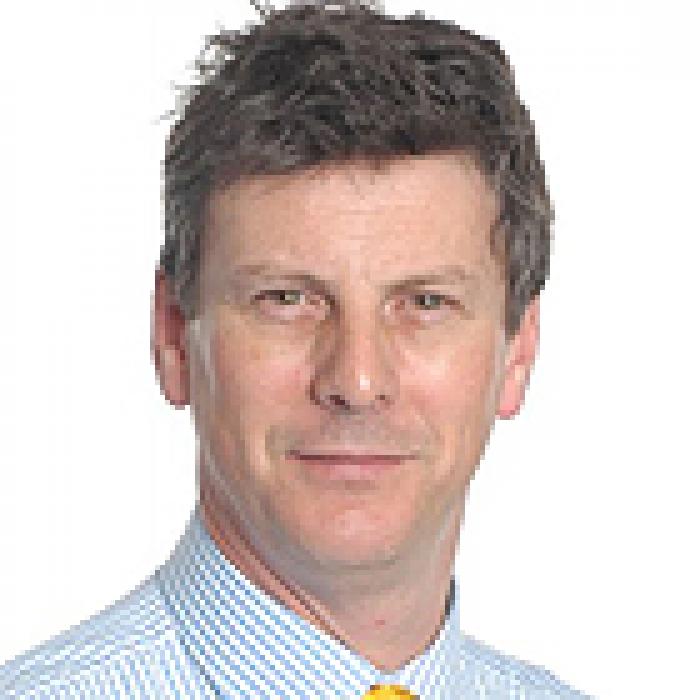 Tim Suter is a media policy specialist with a career spanning television and radio journalism, policy development and media regulation.He started his fifteen year broadcasting career in BBC Radio, first as a drama producer and then as commissioning editor of documentary output for Radio 3 and 4. Following a move to Newsnight, the nightly television current affairs programme, he finished as Managing Editor of all BBC current affairs output on television and radio. Tim left Ofcom in 2007 to establish the specialist advisory company, Perspective Associates, which has been engaged by governments, regulators and media companies in the UK, Europe and internationally, on subjects spanning advice on the role and performance of public service broadcasting, the evolution of media policy and regulation in a digital world, and the development of regulatory regimes particularly in post conflict societies to encourage and protect freedom of expression through the media. A witness at the Leveson Inquiry on possible future structures for UK press regulation, he is currently the Special Advisor to the House of Lords Communications Select Committee inquiry into media plurality; he is also chair of an Expert Group on the Funding, Governance and Remit of Public Service Broadcasting as part of the European Broadcasting Union’s project developing a vision for European Public Service Broadcasting over the next ten to fifteen years. In 2014 Tim was appointed to the UK’s Press Recognition Panel, a fully independent body created by the Royal Charter set up following the Leveson Report into the culture, practices and ethics of the press. His research for the RISJ focuses on the measures available to policy makers to secure and open a diverse range of opinions and debate in an increasingly converging, and concentrating, media environment.