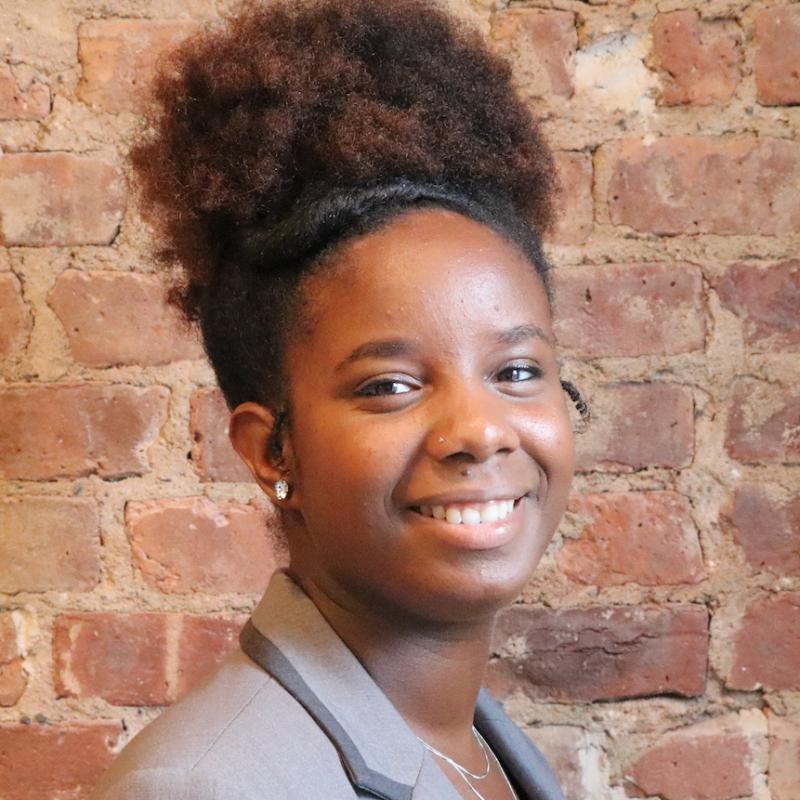 Te Shima Brennen (they/them) is a visual storyteller and journalist based in Brooklyn, New York. Their work focuses on covering race, gender, and sexuality. As an emerging documentary filmmaker, they aim to tell nuanced stories about BIPOC, queer and trans people as they navigate institutions and systems not built to support them. Currently, Te Shima is co-directing a documentary that follows an ailing Black trans matriarch who is struggling to inculcate the values of education and survival in her community before she runs out of time.

Te Shima became the 2022-23 recipient of a Magic Grant from the Brown Institute for Media Innovation for their pilot project titled, "TRANSforming Journalism," which aims to curate an immersive exhibition with audio/visual reporting about trans communities of color by trans journalists of colour.

Te Shima completed their Masters of Science in Journalism, with a documentary specialisation, at the Columbia Journalism School in 2022. Their work was featured in numerous festivals both domestically and abroad, including NewFest, the Pan African Film Festival, and the Inside Out Film Festival.