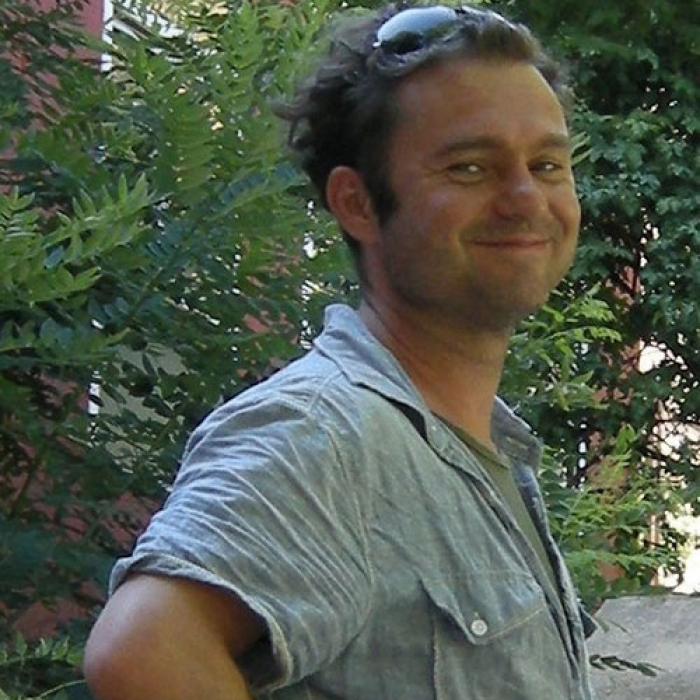 Szabolcs Tohotom Toth has edited the weekend magazine of the Hungarian national Magyar Nemzet for more than 11 years, first as a co-editor, then later on as editor. The magazine is published every Saturday as a supplement to the newspaper on twenty broadsheet pages. It contains feature stories, essays, analysis pieces and backgrounders, Q&A interviews, opinion articles, book and music reviews and a comic strip too.

During the last 11 years at Magyar Nemzet Szabolcs has also worked as a journalist and, later on, as a senior writer. He was an Alfred Friendly fellow in 2003 and worked in Boston during his tenure there as a reporter for the Boston Globe.

Szabolcs' former employers include: Napi Magyarorszag (Hungarian daily) Budapest Weekly (Budapest based English language weekly), both of which are now defunct (Szabolcs claims it is not because of his contribution there); Blikk (Hungarian tabloid, still prospering).

He is also the writer of a new book intended for those studying journalism at universities and news writing classes. The book was published last October in Budapest, and has a Hungarian language blog site – elsoleutes.hu – designed and maintained by the author.

Szabolcs is also interested in news and art photography: from time to time he struggles with his own digital camera to produce photos of somewhat tolerable quality. 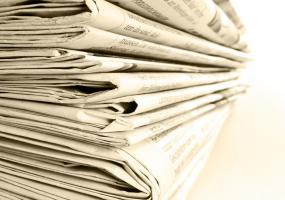