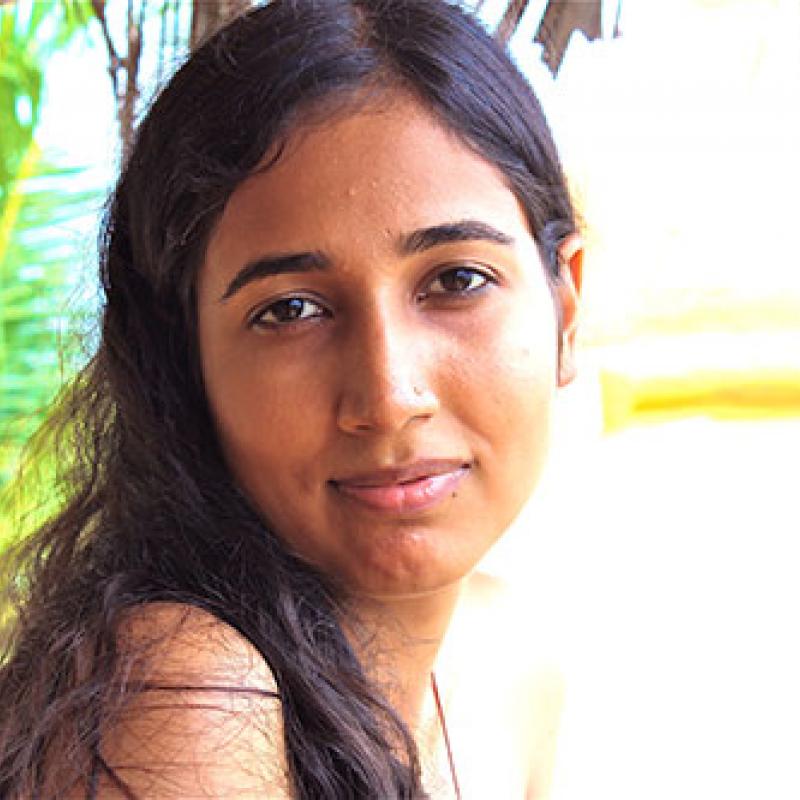 Special Correspondent, The Times of India

I began my career nearly ten years ago as part of the Mumbai reporting team of NDTV, India's leading television broadcaster. When we were not reporting daily news, most often disasters – train accidents, terror attacks, floods, the aftermath of tsunami – we were looking for newer ways of telling compelling stories of a rapidly changing India.

This took me back and forth between metropolitan India and the rural hinterland to explore a diverse set of stories - child deaths in tribal areas due to chronic hunger; drought, debt and farm crisis; and a special investigation where my camera colleague and I posed as a Muslim couple hunting for an apartment, capturing on hidden camera the prejudices that underlie the cosmopolitan surface of a big city like Mumbai.

In 2005, I found myself following a group of child workers picked up by the police from sweatshops in Mumbai and sent home to Bihar, one of the poorest states of India. This story eventually led me to move to Bihar for a year, cementing my interest in people and places that didn’t quite feature in the grand narrative of India's rise as an economic power.

Two years ago, The Times of India, the most widely read English newspaper in the country, offered me a job as their correspondent in Chhattisgarh, a state besieged by conflict, most notably the violent movement of Maoist rebels, throwing up a complex challenge to Indian democracy. This assignment turned out to be intense and challenging and I am glad to get an opportunity to step back, reflect and write about some of these debates, here at the Reuters Institute.