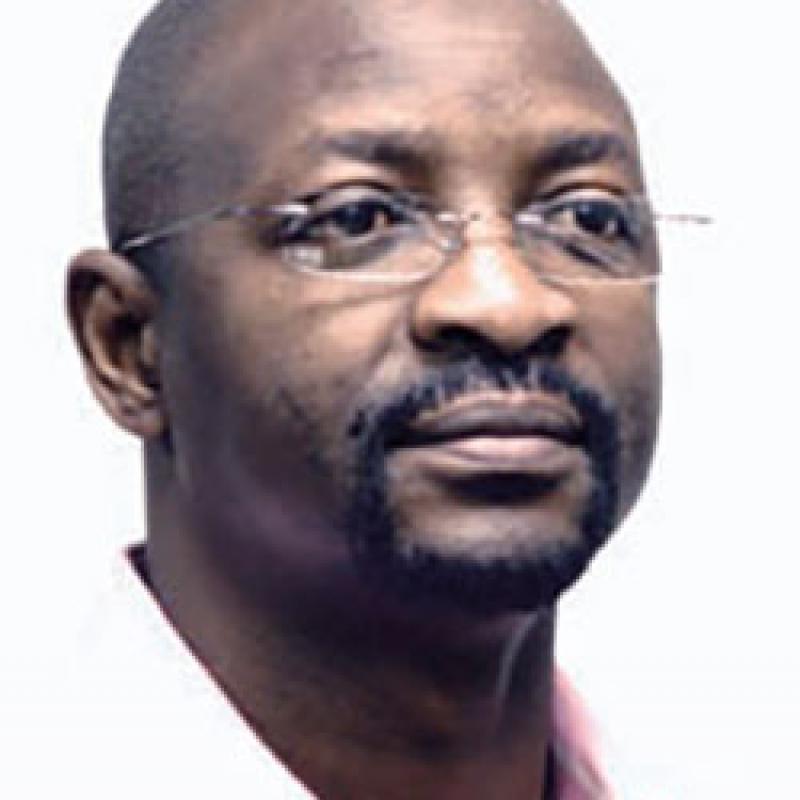 Sunday Dare is an investigative journalist with two decades of media experience at both the local and international levels. His experience spans the print, radio and television journalism. A multi-media skilled professional, Sunday Dare is a journalist, author, journalism trainer, academic researcher and a media mentor.Dare was a pioneer member and General Editor of The News and Tempo magazines in Nigeria in the early nineties. A group of journalists whose work was pivotal to the overthrow of military rule in Nigeria. Dare served as the Head of the Hausa Service of the Voice of America in Washington DC for 8 years. He is the founder and Publisher of News Digest International magazine based in Lagos and Editor-In-Chief of Newsbreaksnow.com, an online news website.  Dare is also a Management member of the NN24 Television led by UK based Tony Dara. NN24 cable Television is the first 24-hour all news channel in Nigeria and a full- fledged CNN Affiliate station. In 1997 he was awarded the Freedom Forum Journalism Fellowship to study at New York University in New York City. And in 2000, he became the third Nigerian journalist to be awarded the Nieman Journalism Fellowship to study at Harvard University in Boston. In 2000 Dare received a special citation for Courage in Journalism from the Committee to Protect Journalists (CPJ), New York for his work in Nigeria. Dare holds a baccalaureate degree in International Relation and a Master’s degree in International Law and Diplomacy. He is a member of several international journalism groups including the Washington based International Consortium of Investigative Journalists, ICIJ, Investigative Reporters’ and Editors, IRE, and Reporters Beyond Borders, RSF, based in Paris. Dare co-authored  the award winning book, "Making a Killing-The Business of War" which won the 2003 Sigma Delta Chi Awards for excellence in Journalism and Independent Investigative Reporting. His most recent book is -"Guerrilla Journalism-Dispatches from the Underground", published in 2007. Presently, Dare is a Board Member on the Investigative Reporting Workshop Advisory Board, American University, and AU, USA.