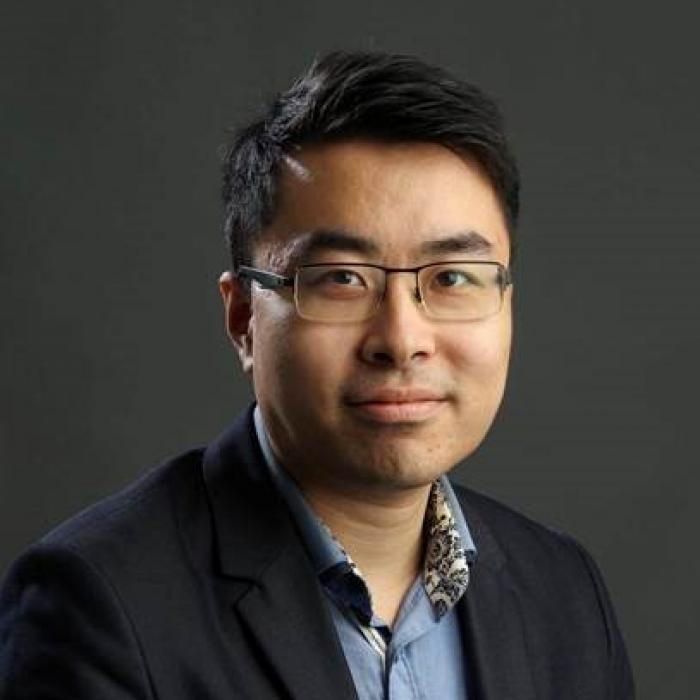 Most recently, Stuart was based in Beijing, from where he covered diplomatic and political developments and major events in 2017 such as the Chinese Communist Party’s congress at which Xi Jinping further consolidated his authority, and US-China relations in the first year of the Trump Administration. Stuart also covered the central government’s policies towards Hong Kong in the aftermath of the 2014 Umbrella movement and increasing concern in Hong Kong about the future of the One Country, Two Systems structure.

Prior to his Beijing role, Stuart covered international politics, and he led the SCMP’s 2016 US presidential and 2017 UK parliamentary election reporting. Stuart participated in the probe launched by the International Consortium of Investigative Journalists that resulted in the Panama Papers, the only English-language journalist in the Greater China region to be selected. Earlier, Stuart was a legal affairs correspondent, covering legal and regulatory developments, the legal industry, as well as major court stories.

As a documentary producer at Hong Kong’s TVB, one of the region’s major producers of original content in Cantonese and English, Stuart developed a passion for cultural features. 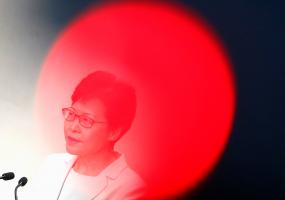 Reddening or Reckoning? An Essay on China’s Shadow on Hong Kong Media 22 Years after Handover from British Rule