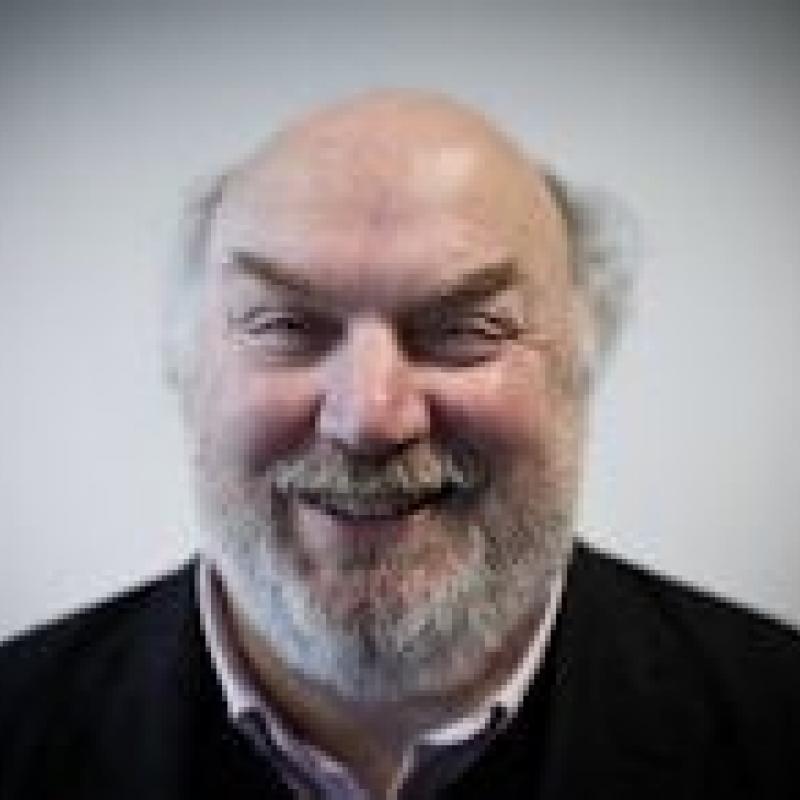 Director of Research at the ICS and Co-Director, Centre for Digital Citizenship

Professor of Political Communication and Director of Research, University of LeedsResearch Interests Main research interests are e-democracy, democratic theory and political representation, political efficacy, forms of deliberation and decision-making, reality TV formats and popular representation, modes of media interactivity and legislative institutions. Research Centre: Co-Directs (with Professor Ann Macintosh) the Centre for Digital Citizenship, an interdisciplinary research centre which conducts research into the changing nature of citizenship and governance in a networked society; questions the broad range of theoretical and rhetorical claims made by proponents of e-governance and e-citizenship; contributes to the design and development of social technologies that have the potential to support public communication; engages with policy-makers in the UK, Europe and globally to understand and respond to the challenges and opportunities of citizenship in the digital era; and works with communities and social movements to explore the democratic potential of digital media. Current research projects include: (with Professor Vanalyne Green, Leeds) AHRC project on 'The Road to Voting', exploring how people experience the process of voting in contemporary society; the kind of issues, from local to global, that people would citizens like to vote on if they were given a chance to do so; ways of mediating the voting experience that could emphasise its quality as a live event; new ways of enabling citizens to reflect and deliberate upon the intensity of their collective preferences; designs for voting that emphasise reflexive and imaginative dimensions of choice-making; and ways of making the consequences of voting be made more visible. Co-chair (with Professor Peter Shane) of the International Working Group on Online Consultation and Public Policy Making, funded for three years by the US National Science Foundation. (with Professor David Morrison) conducting a longitudinal study of political efficacy and its relationship to old and new media uses. (with Professor Ann Macintosh) running Demo-net projects exploring European e-participation research; national and local policies for e-participation within European countries; and the mapping of online discussions across Europe. (in collaboration with Reuters Institute for the Study of Journalism, Oxford University) conducting a study on public trust in the news media, to be launched in 2008. (in collaboration with Professor Liesbet van Zoonen, University of Amsterdam) conducting a study of politicians' participation in the TV show, Have I Got News For You?

Public Trust in the News

Leaders in the Living Room