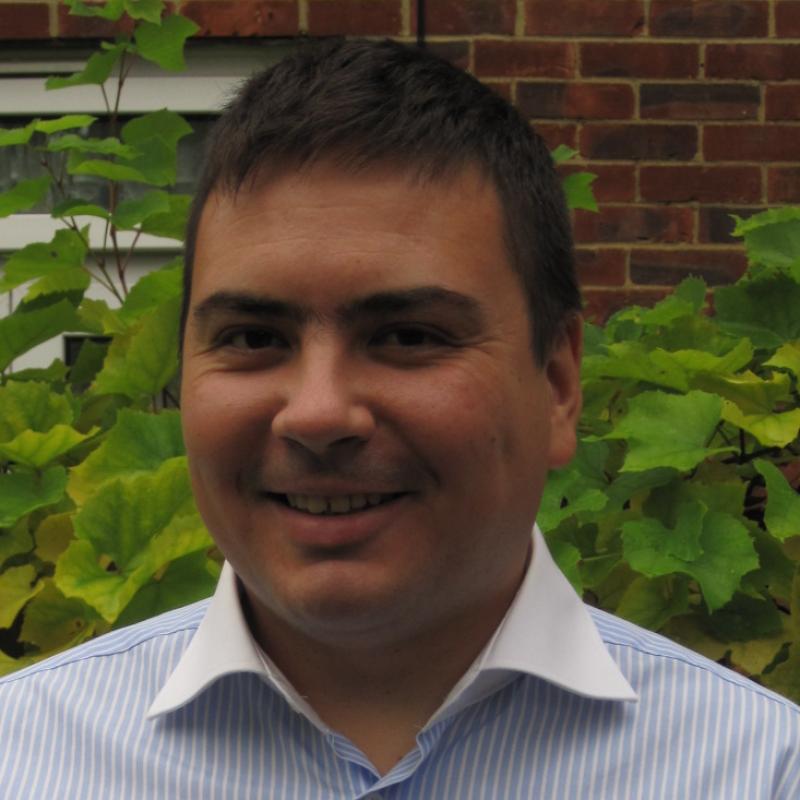 As a Bulgarian business Journalist Stefan Antonov's main areas of interest are fiscal policy and macroeconomics. His journey into the world of journalism began in 1998, where at the age of 16 he became an apprentice for the sports newspaper Meridian Match, writing about junior football leagues and the Bulgarian second division, until graduating in 2001. Due to compulsory military service and the first two years of University study Stefan took a break from journalism. As a pre-graduate student in 2005 he joined the young team of a newly established tabloid called Telegraph.

After two years of writing about consumer economic issues Stefan moved to Dnevnik, the most trusted business daily paper in Bulgaria at this time. He covered the business of the biggest Bulgarian steel plant Kremikovtzi, whilst obtaining a Master’s degree in finance at the Academy of Economics "D. A. Tzenov" in 2008.

Between 2008 and 2010 Kremikovtzi went bankrupt in a similar way to Enron and Stefan investigated the reasons. In 2010, together with the TV reporter Valentina Krushkina, he made a documentary movie for the Bulgarian national television which aired twice at prime time.

From 2009 Stefan's main responsibilities included the fiscal policy and the macroeconomic development of Bulgaria. He developed a strong interest in these subjects and has become one of the leading Bulgarian reporters in this area.