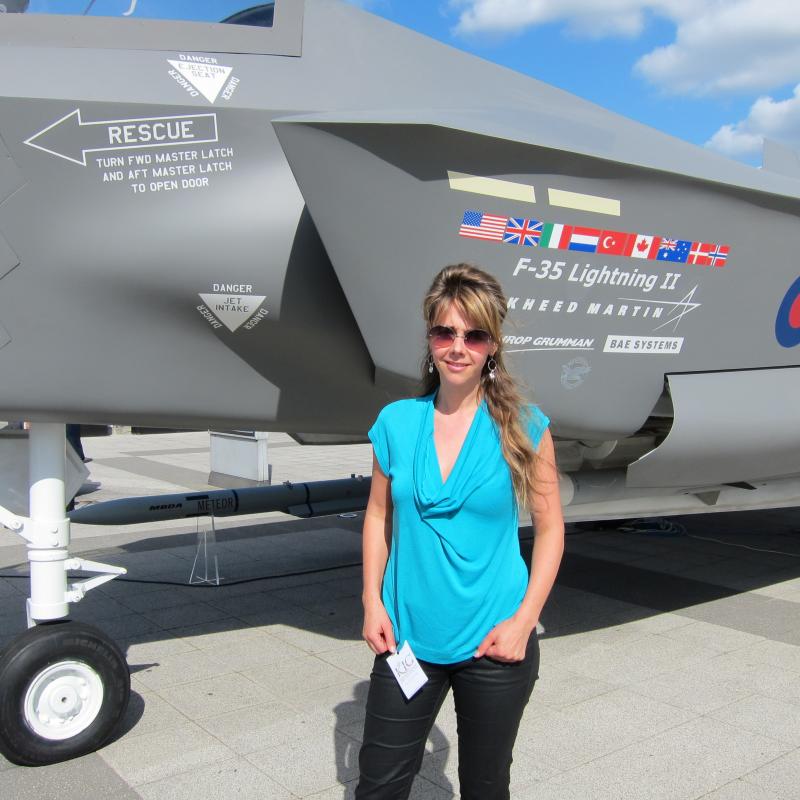 The Dark Side of Tax Havens

Sidsel Dalen holds two masters, in Media and European Studies, one from University of Oslo, the other from London School of Economics. Before that she did her BA in anthropology and mass communication at Goldsmiths College, University of London.

She has been a freelancer most of her professional life, working in radio, television and print media. She is very interested in different cultures and international affairs. Besides Oslo and London, she has lived in Paris, New York and Rio de Janeiro.

She covers many topics, but has a long-standing interest in oil: the business, the politics and the conflicts. Much of the knowledge was acquired when she worked as an external affairs advisor for a global oil company. Later she worked with oil and gas as a journalist and author.

So far Sidsel Dalen has written three thrillers, published by Aschehoug, one of Norway´s largest publishing houses. The second – 21 days – was one of the five nominated for the Riverton-prize, best Norwegian crime novel in 2013.