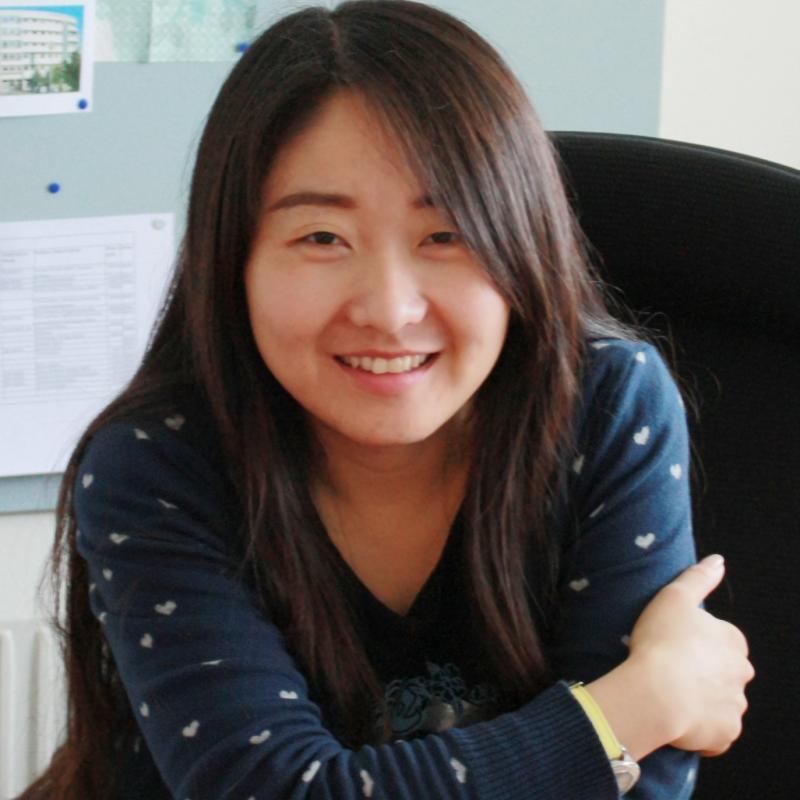 Dr. Si Si is an assistant professor in Media Management and Economics at China Conservatory, Arts Management Department. She is also a research fellow of Media Management & Transformation Center - East Asia Institute (MMTC-EA), Jonkoping University & Tsinghua University.She holds a PhD degree in media economics both from Communication University of China and Case Western Reserve University in the US. Her doctoral dissertation dealt with Media Clusters in China. She was a director of editorial department at China Business Update (2005-2008), a journal published by the Ministry of Commerce of the People's Republic of China. From 2008-2009 she was a journalist of USA Sino News, covered all home court games of Cleveland Cavaliers 08-09 NBA season in the US. During her career as a journalist she won several awards for her contribution and hard work. Consequently, she was appointed as editorial adviser on China-ASEAN Business Weekly and China Aid Training Monthly, which are published by the Ministry of Commerce of China. Dr. Si Si is currently leading one of a Key Projects of Beijing Municipal Commission of Education called 'The Research on Media Industry Cluster in Beijing'. During her Visiting Fellowship at RISJ, she will research CCTV's expansion strategies in Europe. Her research interests are media economics, media cluster, media strategies and revenue in the context of television and new media. Her research has appeared in several journals. She has also contributed to several academic book chapters and academic conferences.