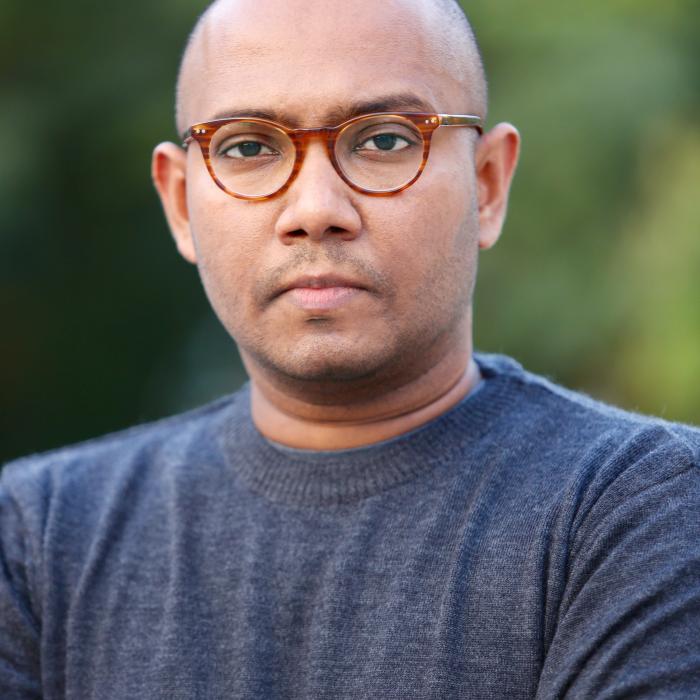 Shrenik Rao, a Journalist Fellow (2016), is a broadcaster and entrepreneur. He revived the Madras Courier, a 233-year-old newspaper, as its digital avatar www.madrascourier.com, in October 2016. He also serves as the Managing Director of 7 Media Broadcasting Pvt Limited, India.

He wrote, presented and produced Journey through time with Shrenik Rao, for History Channel. Other critically acclaimed films written, produced and directed by him include Denied - This Bit of Truth, Mugabe’s Zimbabwe, 7 Notes to Infinity, TreeCycle and The Monsoon Oracle. They have been dubbed into multiple languages and broadcast in fifty-four countries on History Channel, TVI, 24DOK, Sydney Morning Herald, Gaiam TV, Sify and NDTV.

He interviewed heads of states including the 21st Prime Minister of Pakistan, UK’s Secretary of State for International Development, Vice-Presidents of Zimbabwe, Ministers of Human Resource Development, External Affairs, Environment and Forests (Government of India).

He has been invited to speak at Harvard University, Massachusetts Institute of Technology, University of Chicago, London School of Economics, SOAS, University of Westminster, JNU, Indian School of Business, FICCI Frames and Microsoft. Prior to founding 7MB, he taught a Master’s programme at Napier University (UK) and worked as the Vice-President of a television network in India.

A keen cyclist, Shrenik cycled for 4500 kilo-meters from Kanyakumari, the southern-most tip of India to Kashmir, India’s northern most state. He also cycled upto Khardung-La, highest motor-able road in the world at an elevation of 18380 feet.