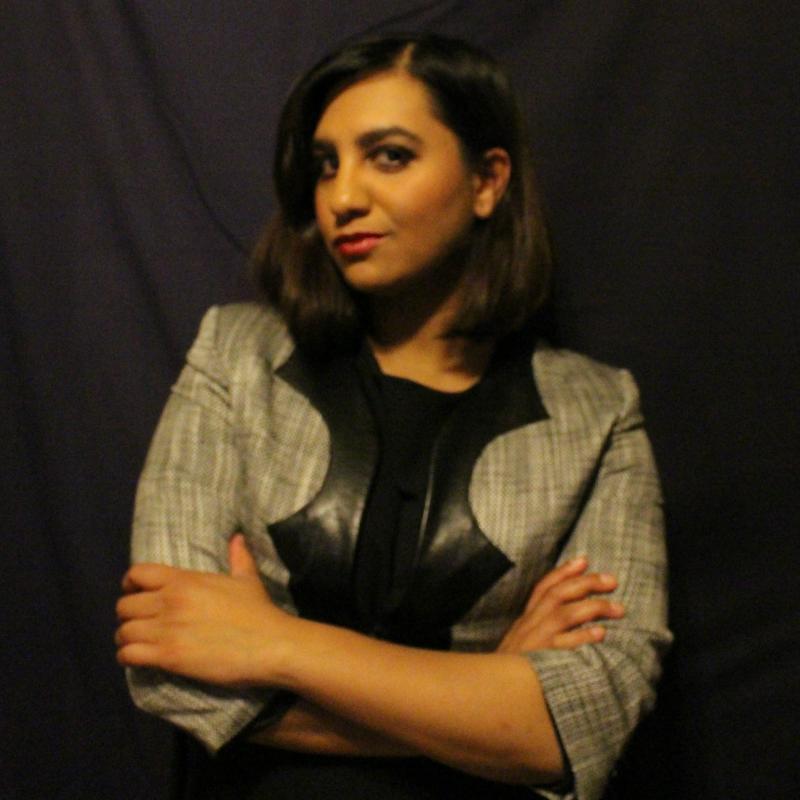 Serusha Govender is a broadcast journalist, foreign correspondent, multimedia producer, writer and photographer currently based in Southern Africa. She’s covered stories in more than twenty countries over five continents reporting on politics, trafficking, disease outbreaks, environment crises, healthcare access, science and innovation and from the front lines of conflicts and natural disasters. She’s also covered energy policy from Capitol Hill in Washington D.C., has acted as an expert facilitator for renewable energy dialogues hosted by the US Embassy and the South African Environmental Affairs Department, and she’s one of only a few journalists to have reported on the global nuclear debate from deep inside the Chernobyl exclusion zone in the Ukraine before it reopened.

Serusha holds two masters degrees: an MA in Science Journalism from Columbia University in New York City and an MPhil in Ancient Cultures from the University of Stellenbosch.  She also sits on the steering committee of a specialist team under the World Federation of Science Journalists working to improve health communication in communities across Africa affected by infectious diseases like Ebola and yellow fever. In addition, she’s a Robert Wood Johnson fellow, a CNN International Journalist fellow (CJF), an IWMF fellow, and Carnegie Foundation grantee.