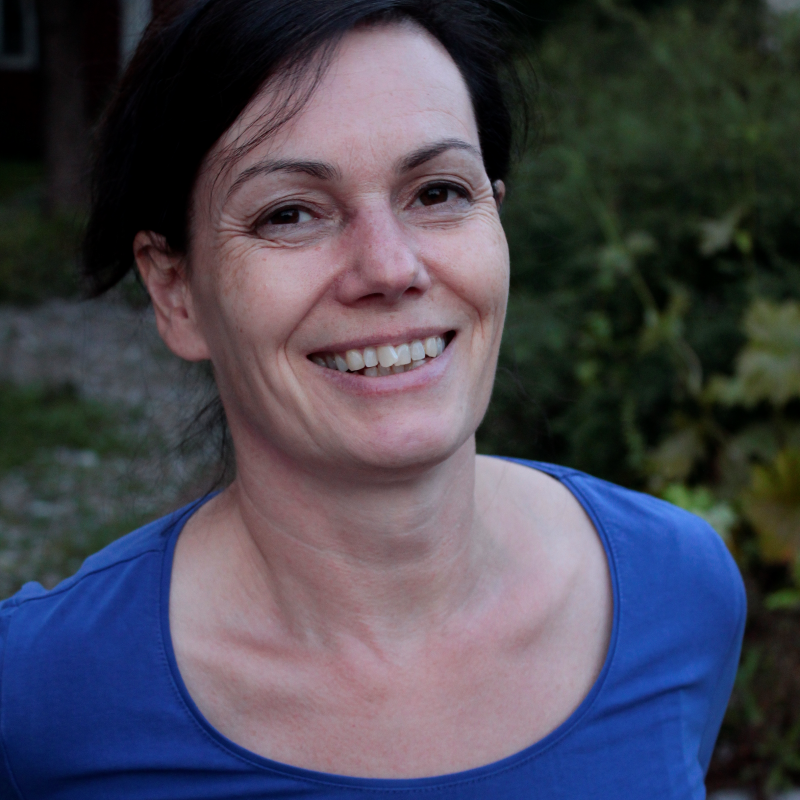 Satu Vasantola is a journalist and feature editor at a Finnish newspaper Helsingin Sanomat, which is the biggest subscription newspaper in the Nordic countries (circulation 355 000). Helsingin Sanomat is published by Sanoma Media Finland.

She started her career at Helsingin Sanomat in September 2012, when the newspaper was planning to move from broadsheet to tabloid and she was invited to plan and start a new Thursday supplement. Currently she is editor for five supplements and several web pages. Her main responsibility is to develop lifestyle content and find growth for lifestyle web pages at Helsingin Sanomat website hs.fi.

She is specially interested in combining the best practices from magazine and news journalism. She sees that magazines are often superior in analysing and understanding the needs and interests of the readers. Magazine stories are also often better edited, their structure and perspective are better planned. Newsrooms are quicker and better in digging information, fact checking and often also in integrity. If we could combine these skills we could produce much better journalism for our readers.

Leadership is also a target of her inspiration. In times when media struggles, leadership is the key to success. We might have a good strategy, innovative ideas and competent journalists but if we lead them badly we won't get results.

Vasantola was admitted The Best Magazine Editorial of the Year Award by the Finnish Periodical Publishers' Association in 2011.