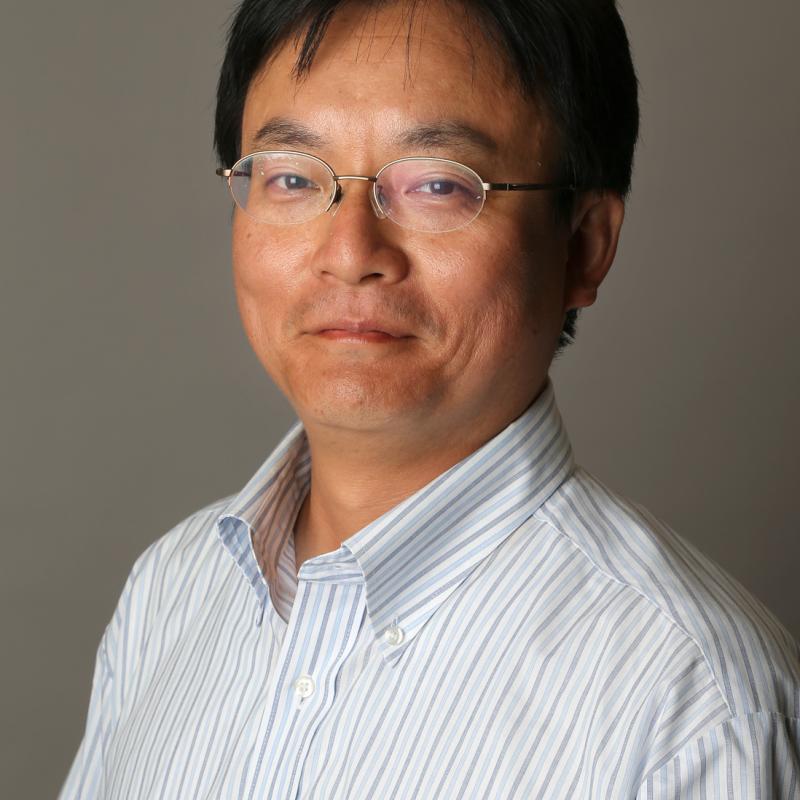 Satoshi Kusakabe is an award-winning journalist and a staff writer for The Mainichi Newspapers, the oldest national daily in Japan. He has devoted himself to investigative reporting while utilising the Freedom of Information (FOI) laws in Japan, and produced dozens of stories exposing political scandals.

He is a winner of the Japan Congress of Journalists Award Grand Prize, 2016 for his reports which revealed that the Cabinet Legislation Bureau has no records of Constitution reinterpretation deliberations. He also won the Grand Prize in The Japan Federation of Newspaper Workers’ Unions Journalism Award, 2015 for the same articles.

Satoshi joined The Mainichi in 1993 and started his career as a crime reporter covering city news in Tokyo. In 2002, he became a staff writer for The Sunday Mainichi, a weekly magazine, where he dug out a story on the misuse of public expenses by Tokyo Governor Shintaro Ishihara using the FOI laws. He has also reported stories ranging from education to national security on the basis of information obtained using the FOI laws.

Working on these articles, he was convinced of the power and potential of FOI laws for news reporting and the importance of ensuring the public’s right to access information.

Satoshi returned to the newspaper in 2007, and since then he has spent most of his time on investigative and feature articles, except for two years when he worked as the deputy editor for the bureau in Kofu, a neighbouring city of Tokyo. He holds a Bachelor's degree in International Relations from University of Tsukuba in Japan.