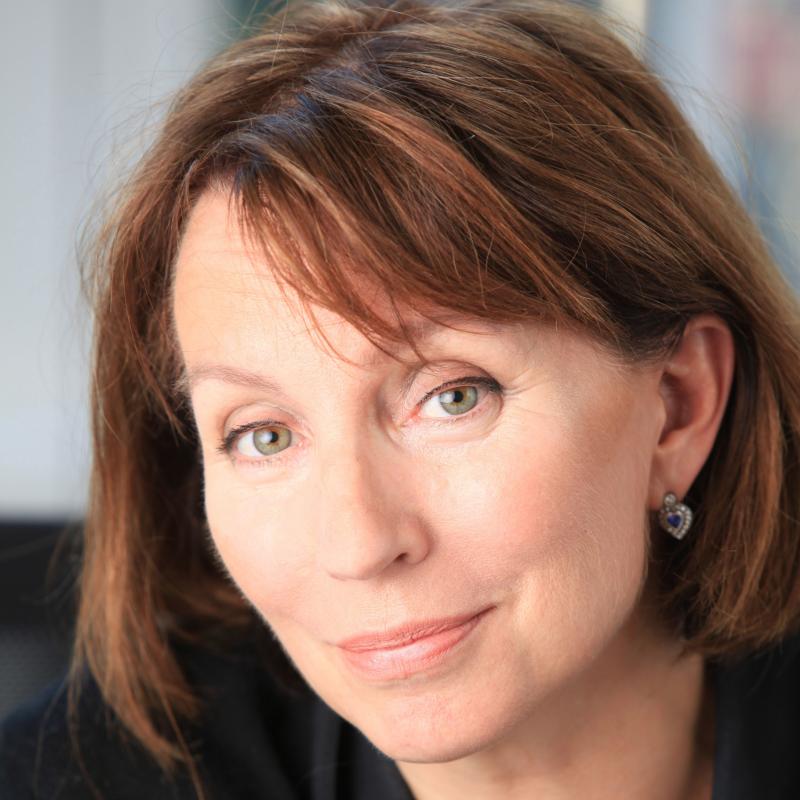 Sarah Sands trained on the Sevenoaks Courier as a news reporter, before moving to the Evening Standard – initially as Editor of the Londoner's Diary – and took further posts as Features Editor and Associate Editor. She joined the Daily Telegraph in 1996 as Deputy Editor to assume responsibility later for the Saturday edition.

During her time at the Reuters Institute she will focus on the media's relationship with government.