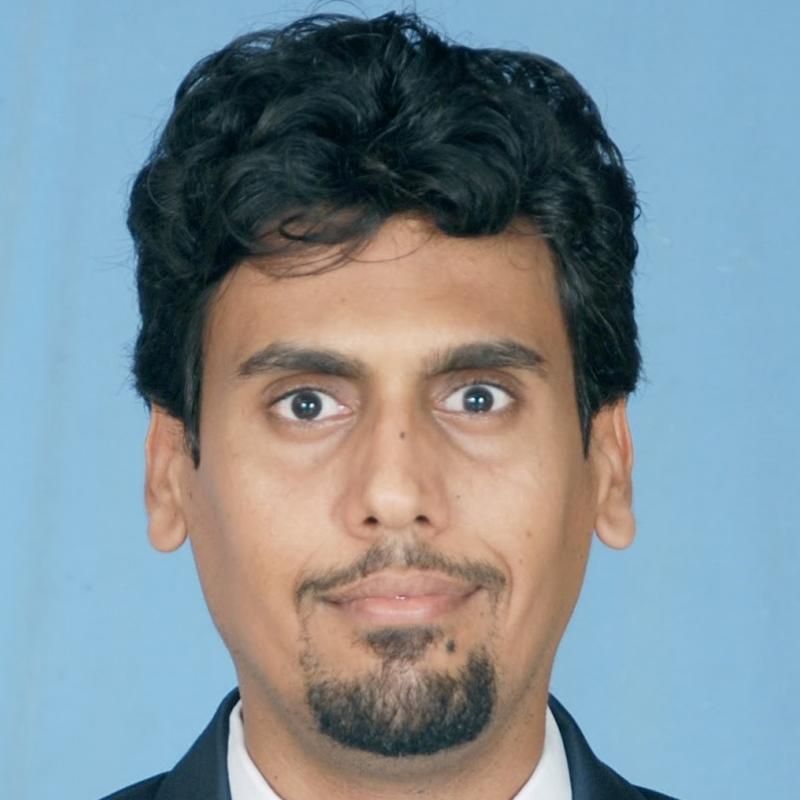 Saleh al-Batati is a Yemeni freelance journalist and a two-time 2018 News and Documentary Emmy Award winner. He broke into journalism in 2012 reporting from South Yemen for the first English-language newspaper in Yemen, the Yemen Times. Since 2015, he has been working as a reporter from Yemen for the Wall Street Journal and has contributed to Al Jazeera English. In addition, al-Batati worked a fixer and a local producer for international news organizations including the BBC and VICE News covering the war in Yemen.

His research at Reuters Institute will focus on how Al-Jazeera Arabic and BBC Arabic reported the civilian casualties of the war in Yemen before and during the Saudi-Qatar crisis.