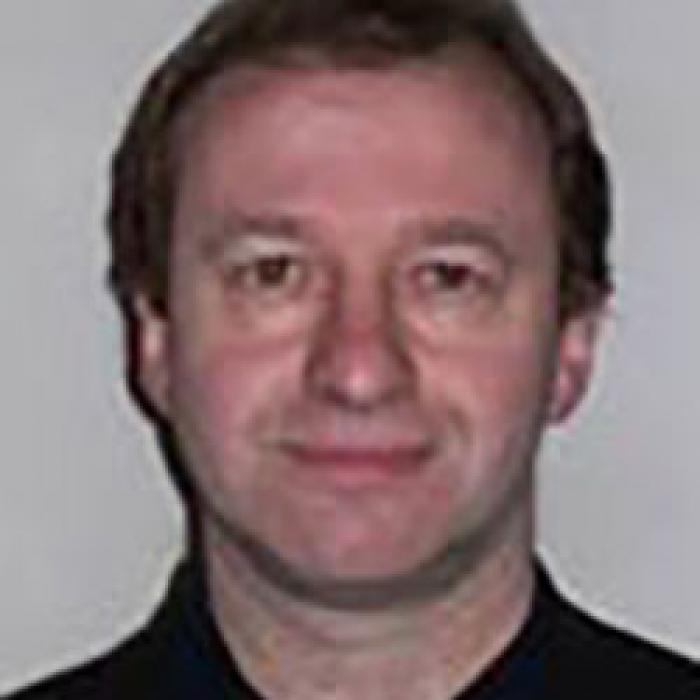 I've been a political journalist with the BBC for most of my career – as a network lobby correspondent and presenter in Mrs Thatcher's time, then later as the political news editor of the BBC's Westminster unit. For six years, from 2000, I was Executive Editor of the flagship BBC One political debate programme "Question Time", including editions in China, Russia, the US and the Middle East, also setting up a long-running citizenship scheme for young people – "Schools Question Time," now in its eighth year.Currently, I advise throughout the corporation on political impartiality and independence, oversee policy on polling and other aspects of editorial policy and organise for the industry the UK’s system of Party Political Broadcasts. In the run-up to the 2010 UK General Election, I represented the BBC on the team which negotiated the first ever television election debates between the Prime Ministerial candidates. My degree was in Modern History and Politics from Southampton University, followed by a post graduate diploma in broadcast journalism at the City University in London. 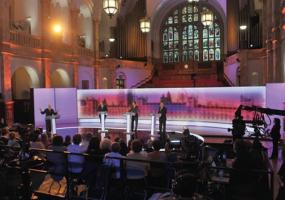 Squeezing Out the Oxygen - or Reviving Democracy?