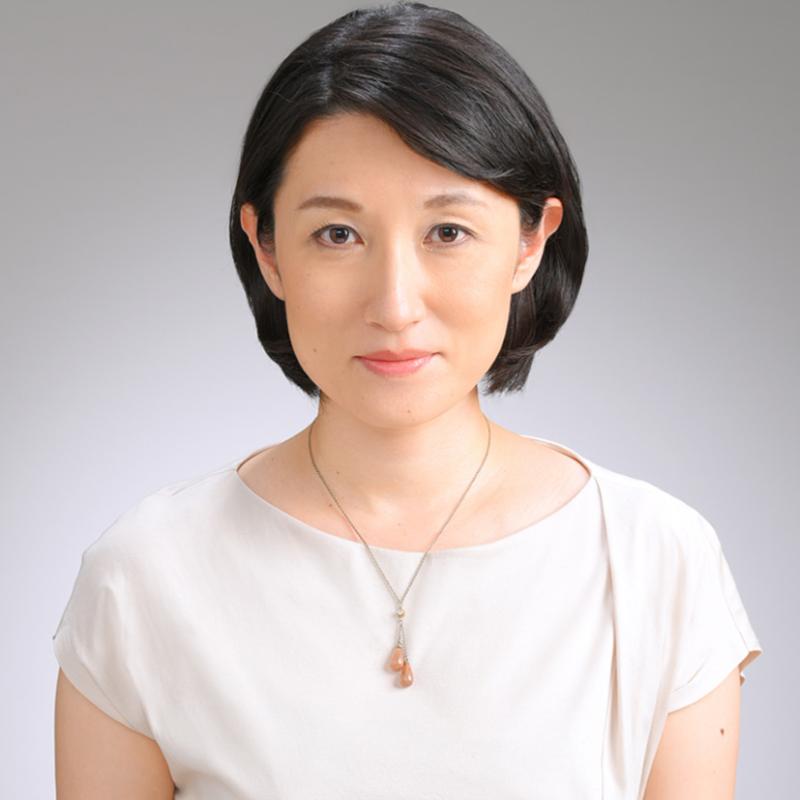 Reiko Saisho is a senior correspondent with the Japan Broadcasting Corporation (NHK). She currently serves as the head of Europe and Russia team, responsible for the coverage of this region for NHK’s main news bulletin, documentaries and current affairs programme.

Reiko started her career as a reporter in 1994 at NHK’s Niigata bureau. She became an international affairs correspondent at the organisation’s headquarters subsequently moving to London bureau as a correspondent for UK and European affairs.

On returning to Japan, Reiko became the host of Good Morning World, NHK’s news programme dedicated to international affairs. She then briefly left the newsroom to join the management, assuming the role of spokesperson for international media at the public relations department.