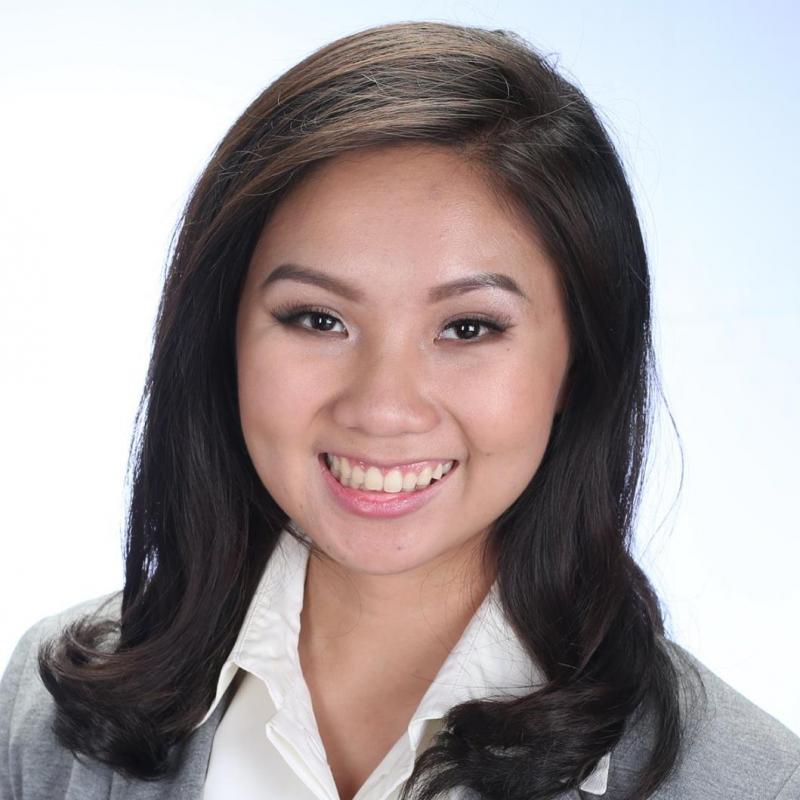 Regine Cabato reports about the Philippines for the Washington Post. She has sat in a troll farm, followed drug war killings, and most recently, covered the 2022 presidential election. Her year-long deep-dive into a rape case against a parish priest in rural Philippines was a finalist for a Society of Publishers in Asia Award. Her commentary has been featured on BBC, CBS, and CNN among other channels.

She graduated with a bachelor's degree in communication and minor in creative writing from Ateneo de Manila University in 2016. She also has a Palanca Memorial Award, the country's highest literary distinction, for poetry in English. She co-founded the initiative Campus Journalism Lab, which organizes seminars and workshops for student journalists and teachers. Building on her previous reportage, Regine's research project will explore disinformation trends in the Philippines and propose ways media workers can better report about them. She comes from Zamboanga City in the southern Philippines.

Project topic: How Filipino journalists can cover and counter disinformation