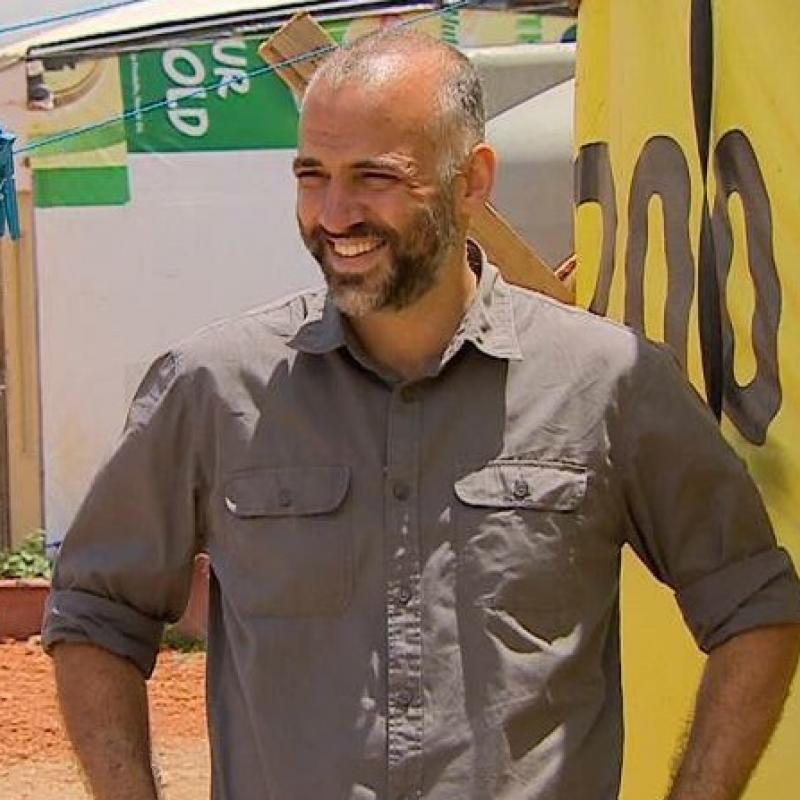 Correspondent for the BBC, Based in Beirut

Rami began his career in media at Naharnet, a Lebanese English-language news website, in 2002. During the 2003 invasion of Iraq, he also worked at the Associated Press, monitoring Arabic-language media and relaying exclusive content to the AP bureau in Doha. He moved to London in 2005 to work for the BBC Arabic service, at first as an online producer. His task was to write news for the website and to produce it online. He then moved to BBC Arabic radio, also as a producer, and began going on reporting trips for Arabic radio and online in 2007. His first trip was to Arbil, in northern Iraq. He later covered events in Gaza following the 2008/2009 war, and did some long-format reporting for radio from Darfur, and from the Amazon rainforest prior to the Copenhagen climate change summit.

In London, Rami moved between different departments in the BBC on attachments, serving, among other positions, as Arab Affairs analyst at the BBC World Service. As the BBC began emphasizing bilingual reporting from its language service journalists, Rami started reporting for English and Arabic outlets, for Television, Radio and online. He was based in Baghdad for almost two years between 2011 and 2013, and then he started reporting on Syrian affairs from Turkey, Lebanon, Jordan, Geneva, Rome, Iraq and Damascus. He also reported from Benghazi, Libya, in 2011.

Rami studied media at the Lebanese University and graduated with a License (equivalent to a BA) in 2004.

What's the story? The interplay between power and narratives in Syria and Iraq

Across the global media landscape, different stories are being told about Syria and Iraq. Beneath the surface of every story, whether it is told in print, visual sequences, tweets, or even a cartoon, lie basic assumptions about the main actors in the story and their motives, and about what causes the unfolding events. Upon close examination, it appears that the same assumptions underpin many stories that appear different on the surface. The number of distinctive narratives is a lot smaller than the number of media outlets and the items they produce.  It is thus possible to identify a small number of narratives that dominate the landscape, and to analyse them comparatively.

Since narratives are a multi-media phenomenon, this paper will take the story as the basic unit of analysis; it will look into Western and Arab media as well as the media of Islamic State and other jihadi groups.

How do the narratives on offer relate to power, and what processes of thought is a given story likely to induce or inhibit?

it's a beautiful addition to my Facebook timeline, popping up between stories of war and providing a most welcome break. It provides passionately written stories about the latest in scientific research, presented as clearly as possible for those like me who have no specialized knowledge of the various subjects. It also features light-hearted science stories and videos.