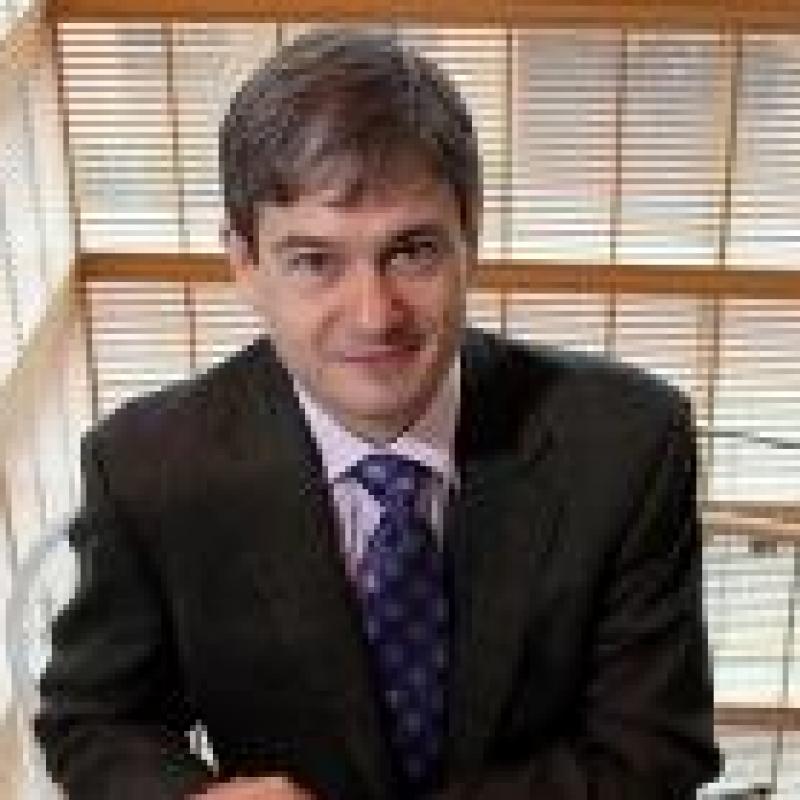 Stephen Ansolabehere is a member of the RISJ's Advisory Board.

Stephen is Professor of Government at Harvard University. He is one of the nation’s leading academic experts on U.S. elections and voting behavior, and has written extensively on electoral competition, public opinion, media, political parties and election law and administration. He is author of five books, The Media Game (1993), Going Negative (1996), The End of Inequality: One Person, One Vote and the Transformation of American Politics (2008), American Government (2009, 2013), Cheap and Clean: How Americans Think About Energy in the Age of Global Warming (2014) and has published academic research in a wide range of fields, including political science, communications, economics, law, environment, and statistics.

He is the Principal Investigator of the Cooperative Congressional Election Study, which he started in 2005. This NSF-funded research program conducts large-scale, national-sample election surveys as well as dozens of smaller surveys designed by 50 different research teams throughout the United States. He currently leads the Harvard Election Data Archive, an archive of election data for the United States and related census data. He directed of the Caltech-MIT Voting Technology Project from its founding in 2000 through 2004. He is a member of the Board of Overseers of the American National Election Study and a member of the Advisory Board of the Reuters Institute for the Study of Journalism at Oxford University. In 2007, he was elected to the American Academy of Arts and Sciences.