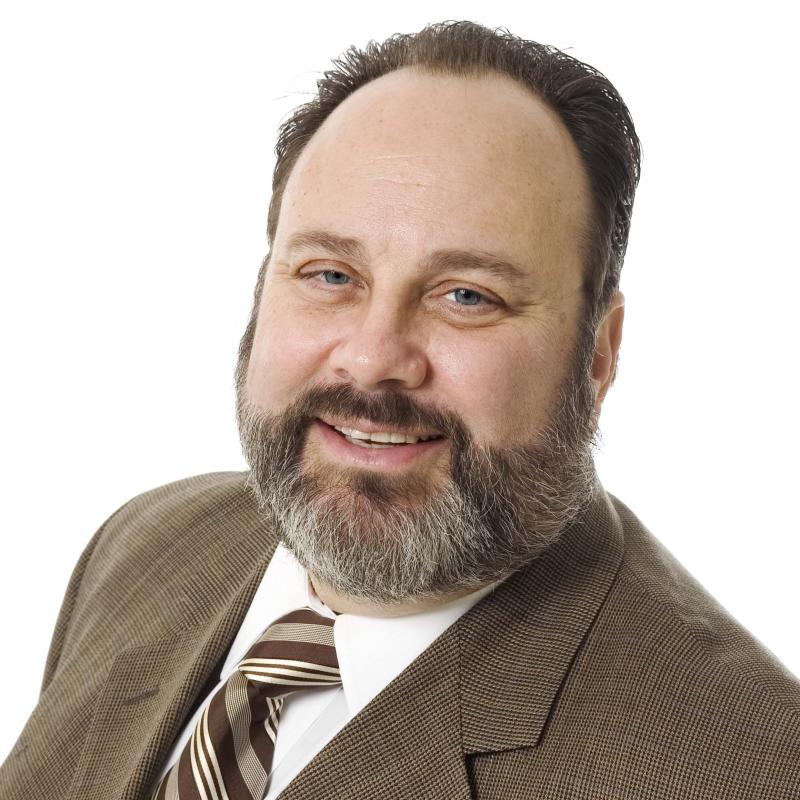 Professor Robert G Picard is a world-leading specialist on media economics and government media policies. He is a fellow of the Royal Society of the Arts and served as Director of Research at the Reuters Institute from 2010 to 2014. He was formerly based in the Media Management and Transformation Center at Jönköping International Business School in Sweden where he was Director of the Center and Hamrin Professor of Media Economics.

He is well known in academic circles, having worked at Louisiana State University, California State University in the United States, and Turku School of Economics, Finland. In public life, he has been a consultant in media affairs for governments in the United States and Europe, investment firms, media companies and media labour organisations. He has also served as an expert witness at congressional and parliamentary committees and inquiry boards.

The Economics of Television in a Digital World

What If There Were No BBC Television?

This report proposes principles to guide contemporary media and communications policymaking in democratic countries seeking to improve the contributions those operations and systems make to society.

The Euro Crisis in the Media

Journalists’ Perceptions of the Future of Journalistic Work

Is There a Better Structure for News Providers?