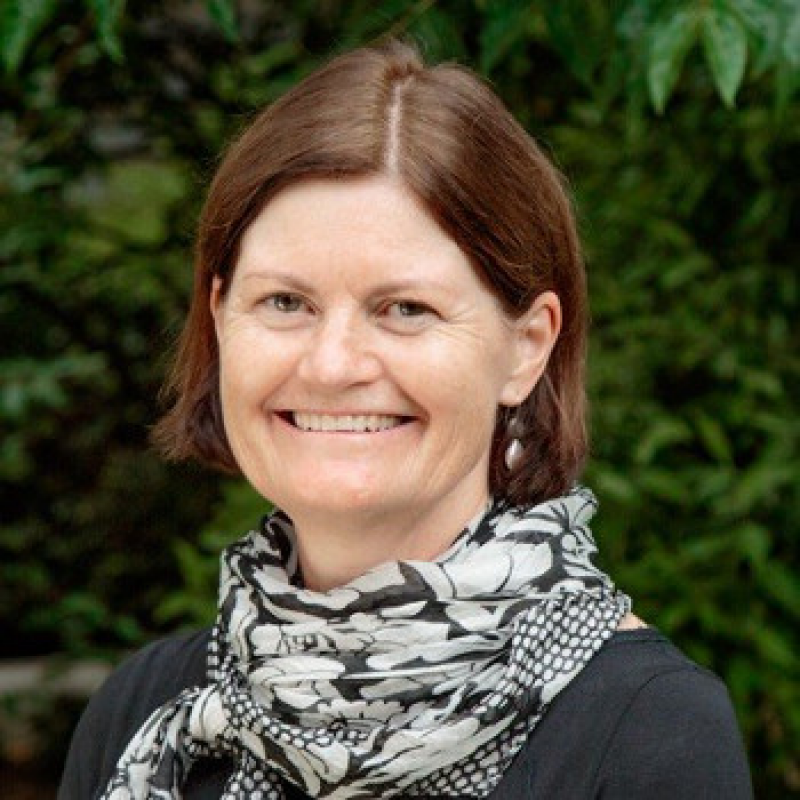 Kate O’Regan is a member of the RISJ Steering Committee.

Kate is the inaugural Director of the Bonavero Institute of Human Rights in the Faculty of Law at the University of Oxford. She served as one of the first judges of the Constitutional Court of South Africa from 1994 – 2009 and as an ad hoc judge of the Supreme Court of Namibia from 2010 - 2016. She is an honorary bencher of Lincoln’s Inn, an Honorary Foreign Member of the American Academy of Arts and Sciences, an Honorary Fellow of the British Academy and the recipient of seven honorary degrees. She has also served on the boards of many NGOs working in the fields of democracy, the rule of law, human rights and equality.

Kate is a trustee of the Oversight Board Trust, which Facebook has created to review a selected number of highly emblematic content moderation cases. The Oversight Board has its own charter and staff and is funded by an independent trust.