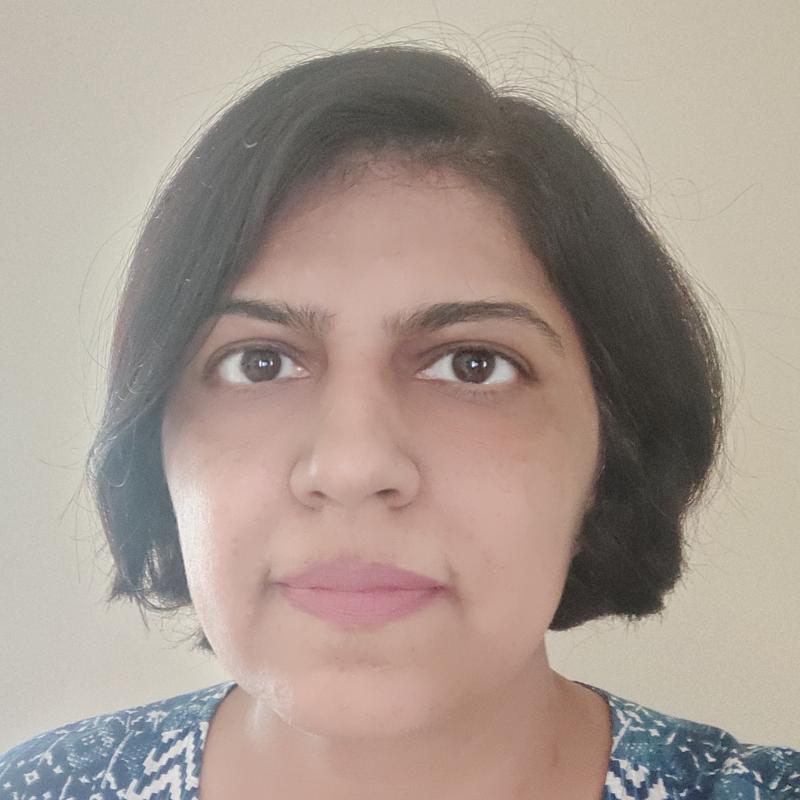 Priti is an independent journalist who writes about the intersections of human rights, global health, development and culture, with a special focus on disability, gender and ageing. A solutions journalism enthusiast, Priti has reported from India, Germany and Uganda, and is currently based in Bengaluru. Her work has appeared in The Guardian, the BBC, National Geographic, The Christian Science Monitor, Devex, The British Medical Journal, Stanford Social Innovation Review, The National, Al Jazeera, Reasons to be Cheerful, and others. She is a TEDx speaker and a Robert Bosch Foundation's Media Ambassador Fellow 2019.

Project title: The under-representation of journalists with disabilities in newsrooms 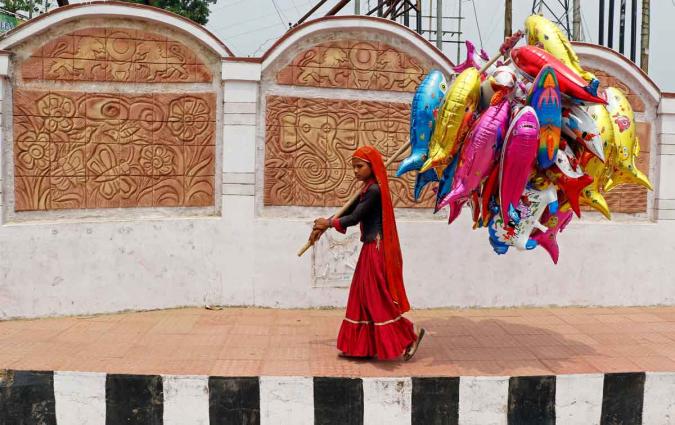