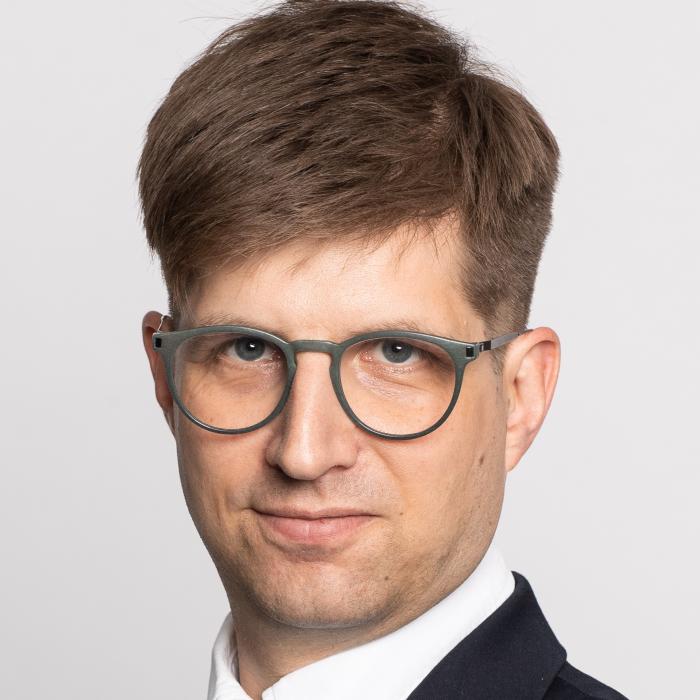 Philipp Wilhelmer is a media journalist based in Vienna, Austria, where he works for the daily newspaper (and 360-degree-publishing house) KURIER. As a media journalist, Philipp reports on national and international topics concerning the shifting landscape of TV, radio and traditional media in general. At KURIER, he acts as a columnist, editor, reporter and heads the newsroom on weekends.

Philipp started his journalistic journey at a local radio station in Vienna. Witnessing two planes hitting the Twin Towers in New York on the screens, he quickly assumed the role of a reporter rather than a witness. Journalism has fascinated him ever since.

In 2002, he joined the national News Agency APA, where he worked in various roles from reporter to editor to correspondent in Brussels. He covered national and international tragedies such as Hurricane Katrina, and reported on Austrian affairs before he shifted his journalistic focus towards media journalism. At KURIER, his work is part of the culture department, which he also oversees.